What is the oldest surviving town founded by Europeans in the mainland United States?

The oldest surviving town founded by Europeans in the mainland United States is Saint Augustine, Florida, settled in 1565.

The founder was Spanish colonizer Pedro Menendez de Aviles (1519-1574), who brought five hundred colonists with him. The city contains the oldest public square and oldest church in the United States.

Off the mainland, the United States owns an even older city: San Juan, Puerto Rico, whose origins go back to 1511. 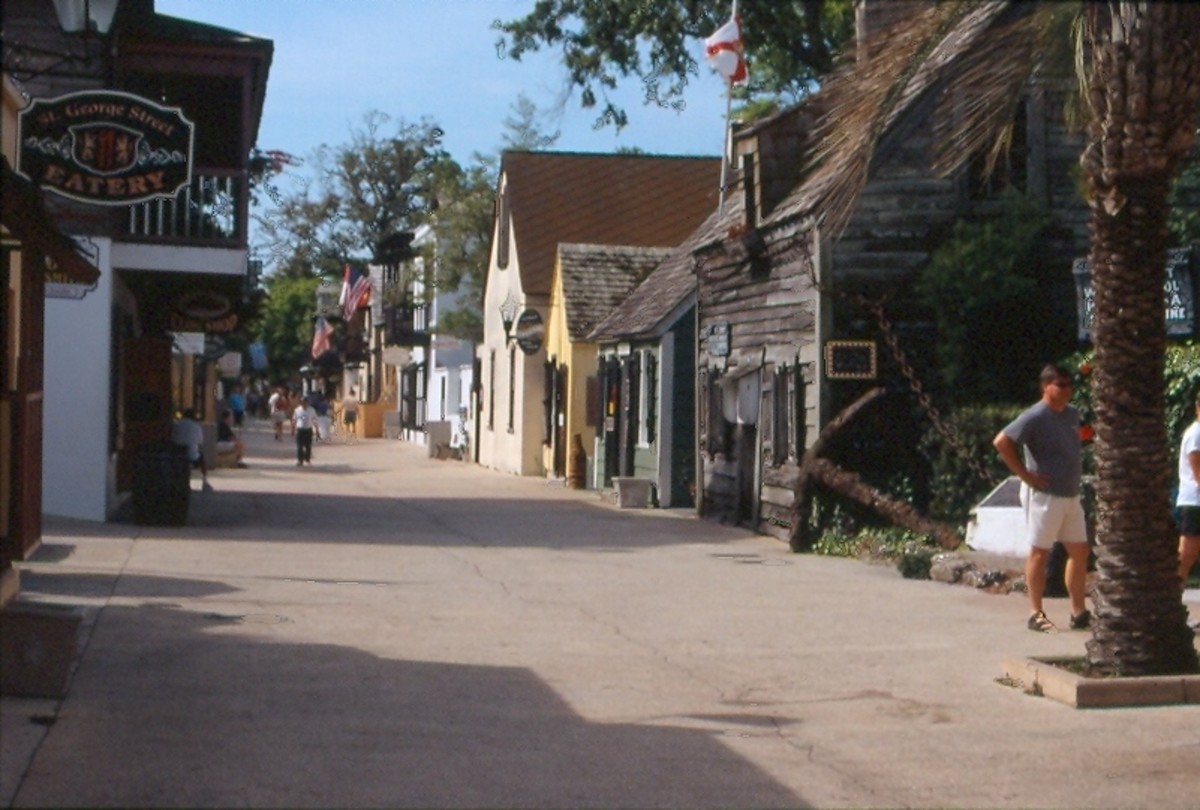