When did Juan Ponce de León discover Florida and Where is the Fountain of Youth located?

Both Eurasian and Native American legends told of a spring or river that could restore youth and vitality to aging conquistadors.

Since Juan Ponce de León was in his fifties, this sounded pretty good. He landed in Florida near present-day Daytona Beach in 1513 and searched high and low for the magic waters, but they were never found.

The Fountain of Youth was just one of several mythical American places that lured European explorers to new discoveries. Another was the golden kingdom of El Dorado, falsely rumored to lie somewhere in South America. 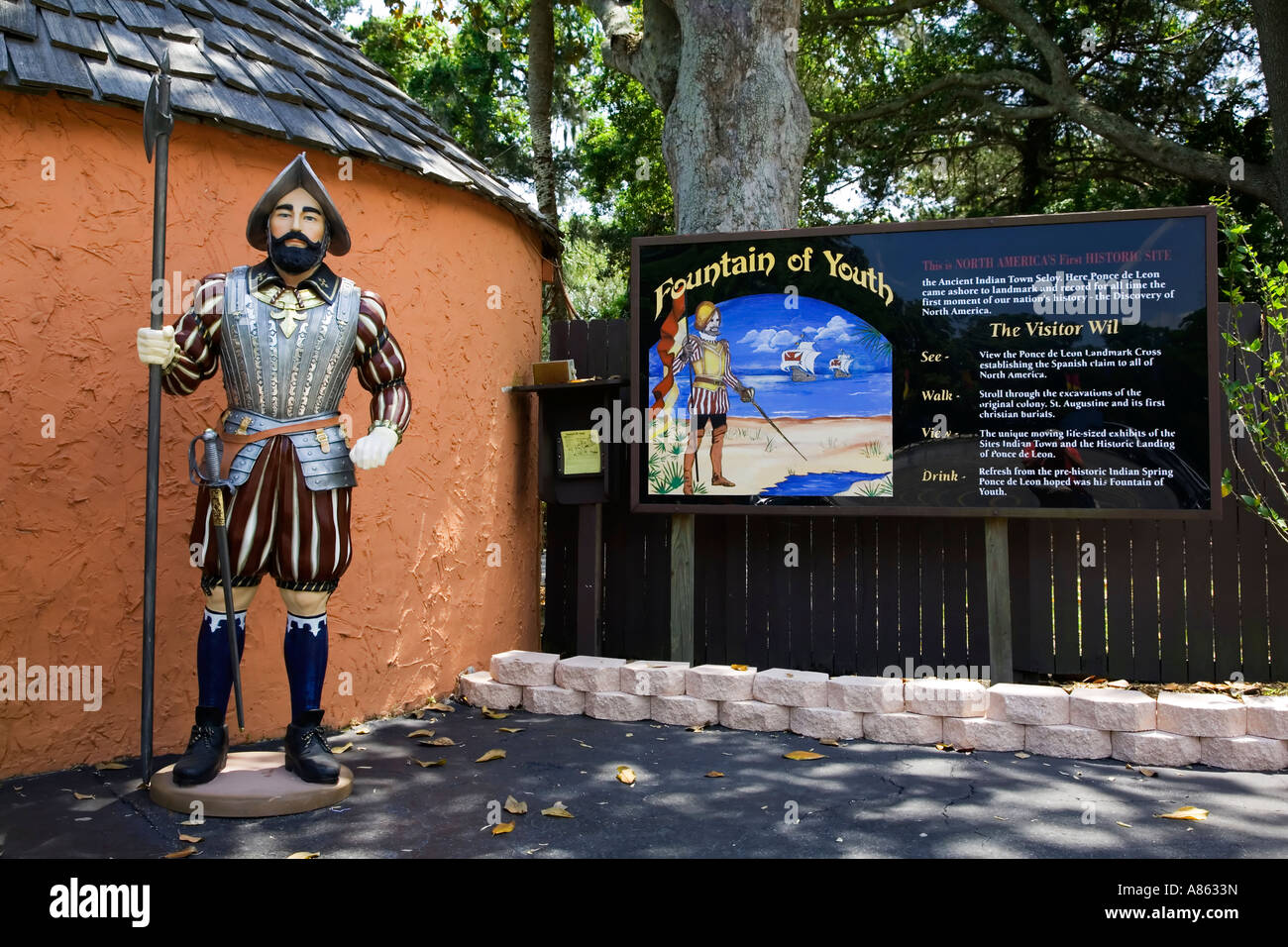 Although Ponce de León is widely credited with the discovery of Florida, he may not have been the first European to reach the peninsula. There is some evidence that Spanish slave expeditions which had been regularly raiding the Bahamas since 1494 made it as far as the shores of Florida.