What is the Place of the Cactus and Where did the Cactus on the Mexican flag come from?

According to the Aztec legend, the god Huitzilopochtli led the Aztec to the place where Tenochtitlan would be built. At the site, they found an eagle seated on a cactus holding a serpent in its beak.

This image now appears in the center of the Mexican flag. The legend also lives on in the name Tenochtitlan, which means “place of the cactus” in Nahuatl, the language of the Aztec. 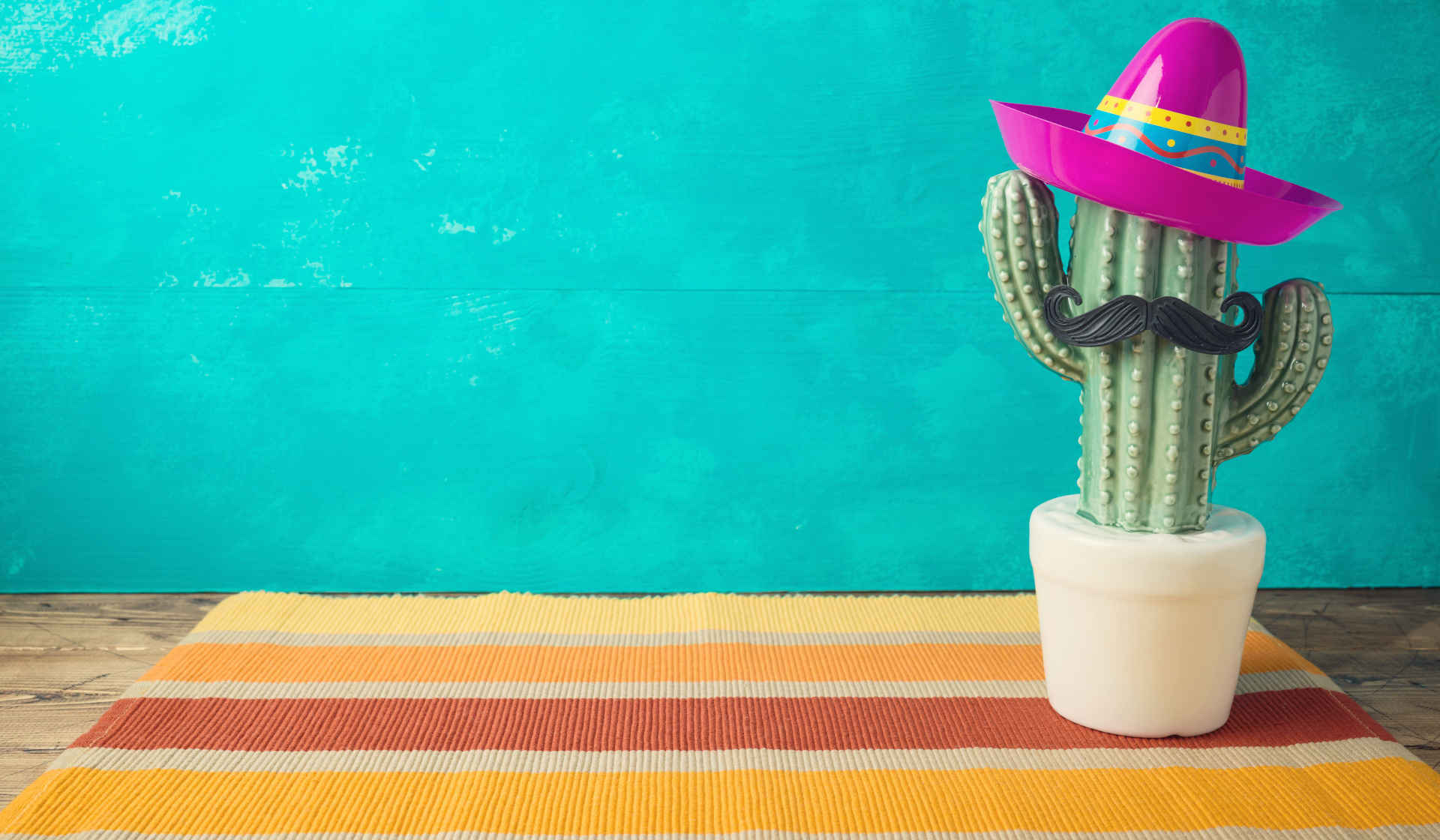