Saturn is known as the planet with the rings around it, although Jupiter, Uranus, and Neptune also have rings.

These rings, which encircle the sixth planet at its equator, have distinct characteristics.

The planet itself is a gas giant quite light in density and bright in luminosity. 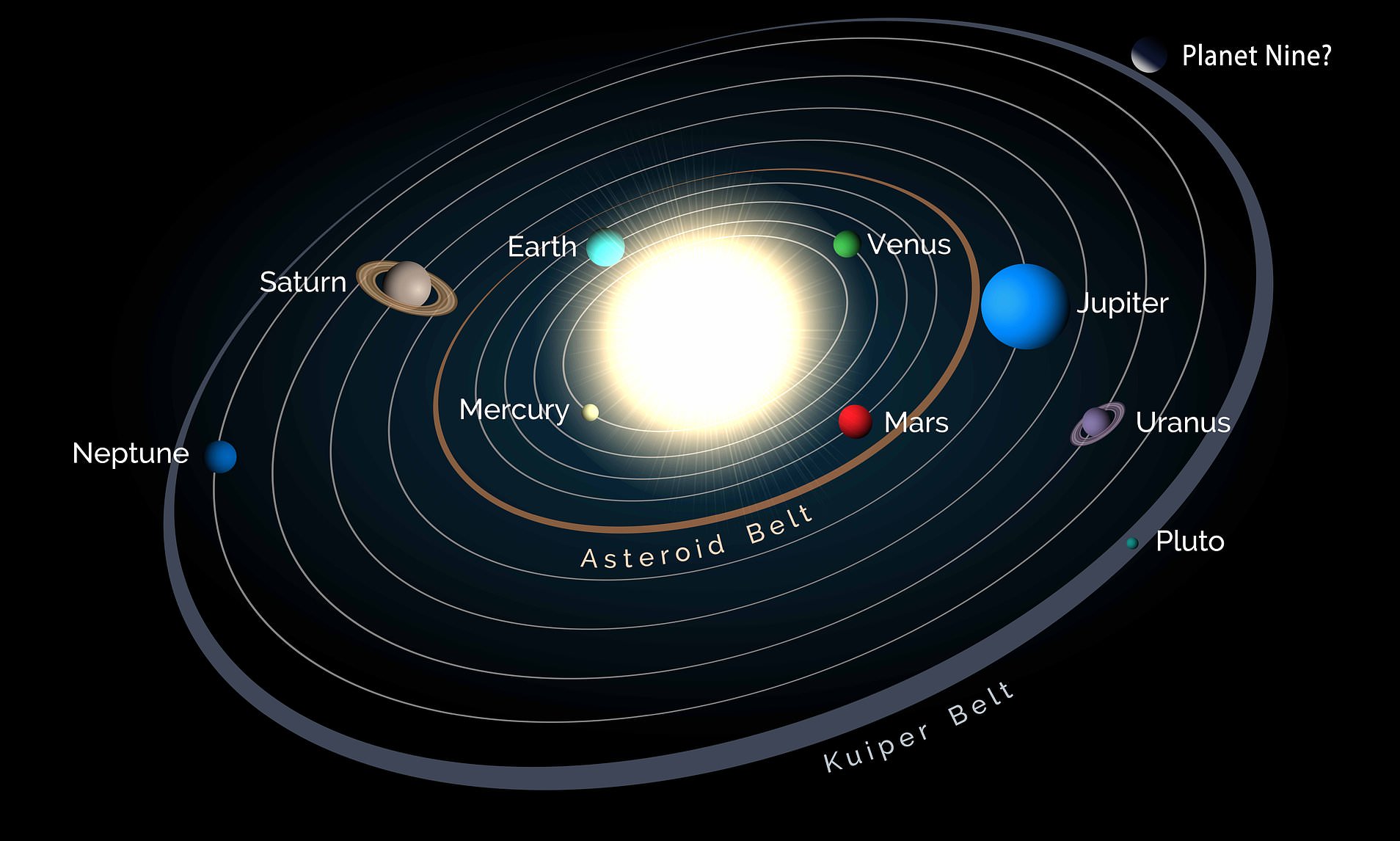 The planet is covered in clouds and is subject to a strong wind system.