How Do We Know What Saturn’s Core Rotation Period Is and How Strong Is Saturn’s Magnetic Field?

The planet Saturn has a very strong magnetic field. 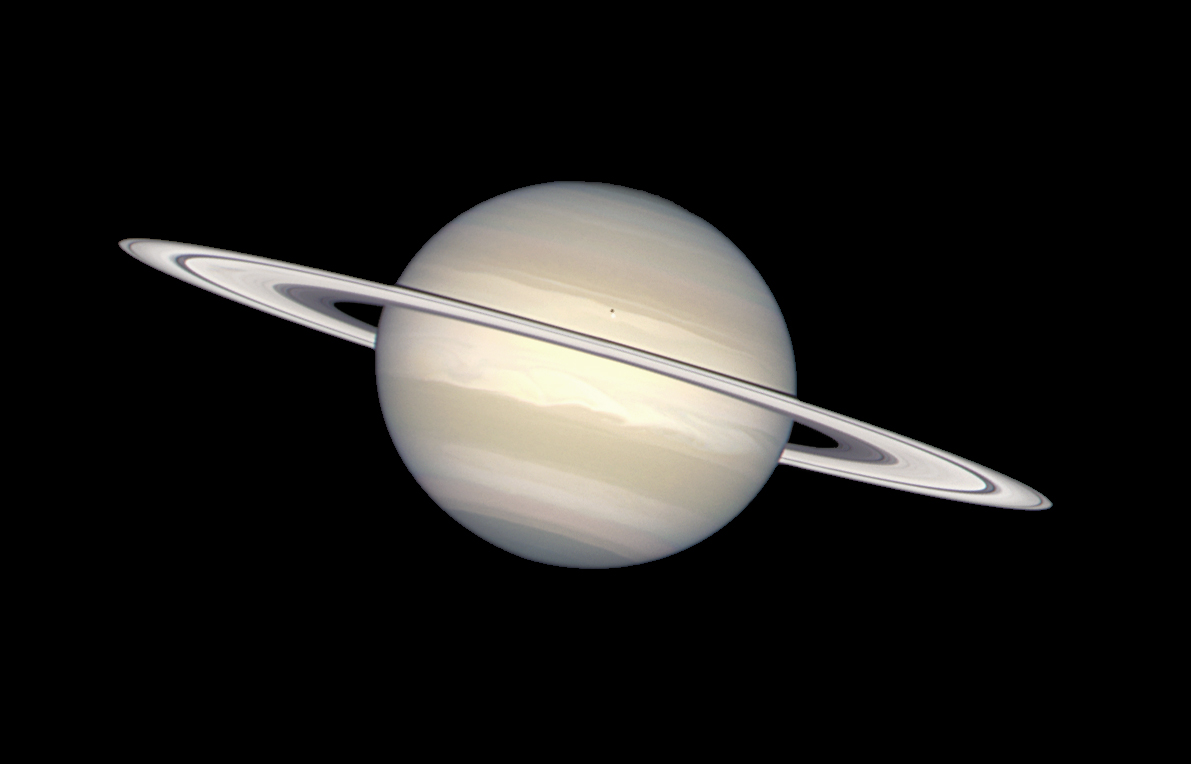 Saturn’s magnetic poles are almost exactly aligned with its geographic north and south poles, though magnetic north is at the south pole and vice versa.