The United States is the richest country in the world by GNP, and has held the position for a while now.

Economists measure a country’s wealth by looking at the value of the goods and services it produces each year.

They call this the GNP, which stands for gross national product. 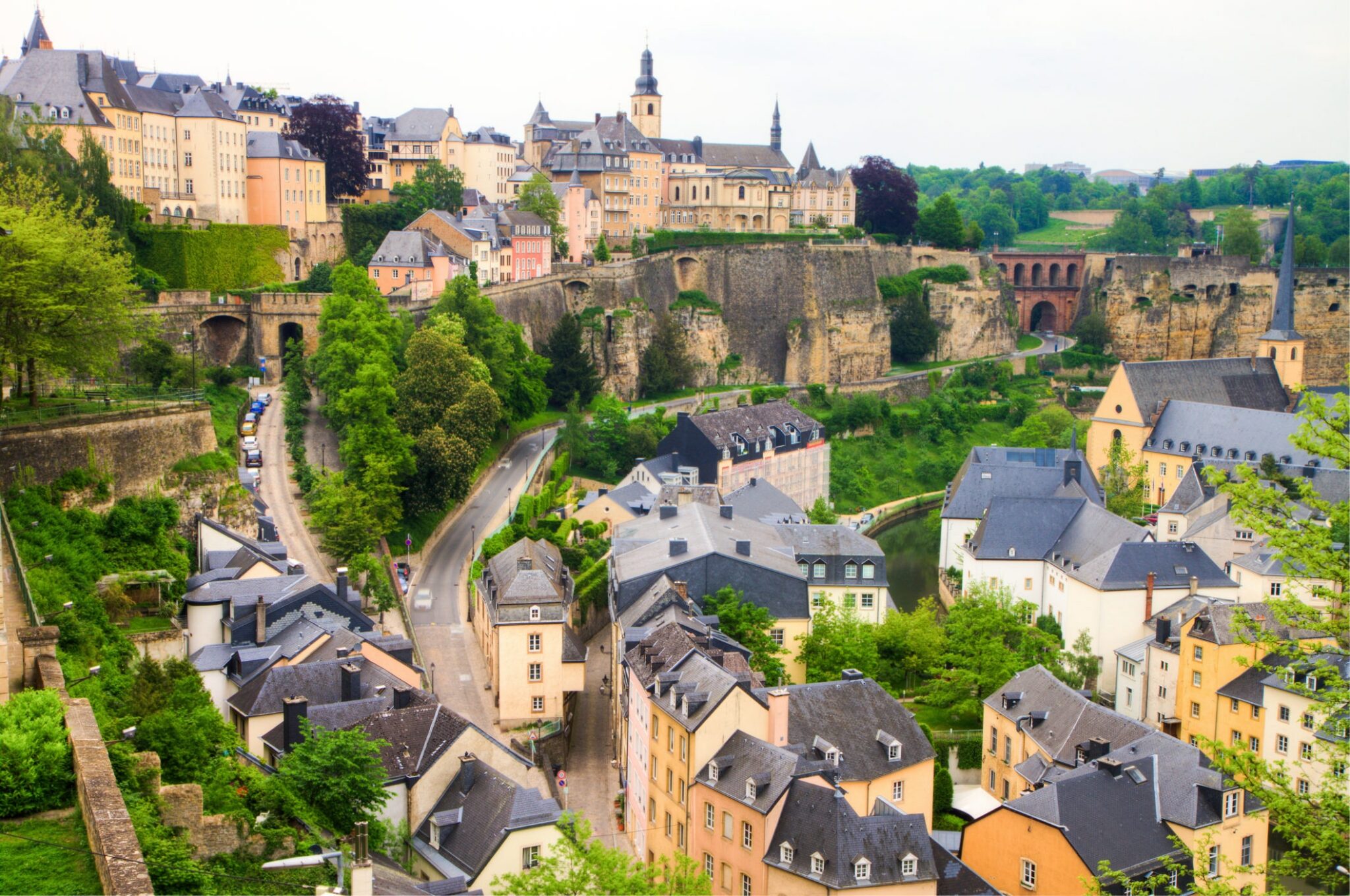 The United States had the world’s highest GNP by far, nearly $8 trillion in 1998.

Japan was second, with $4 trillion, followed by Germany, France, Great Britain, and Italy, in that order.

Another way to measure wealth is to divide a country’s GNP by the number of people who live in that country. This is called the gross national product per capita.

Using this measure, the world’s richest country is Luxembourg, not the United States.

The next richest countries are, in order, Switzerland, Norway, Denmark, Japan, and Singapore. The United States ranks seventh.

More money is spent by tourists in the United States than in any other country in the world.

Spain, France, Italy, and the United Kingdom, in that order, are the next leading countries for tourism spending.