Does the United States Have More Paved Roads Than China?

The United States has nearly 4 million miles (6.4 million km) of roads, most of which are paved.

China has about the same amount of land area as the United States. 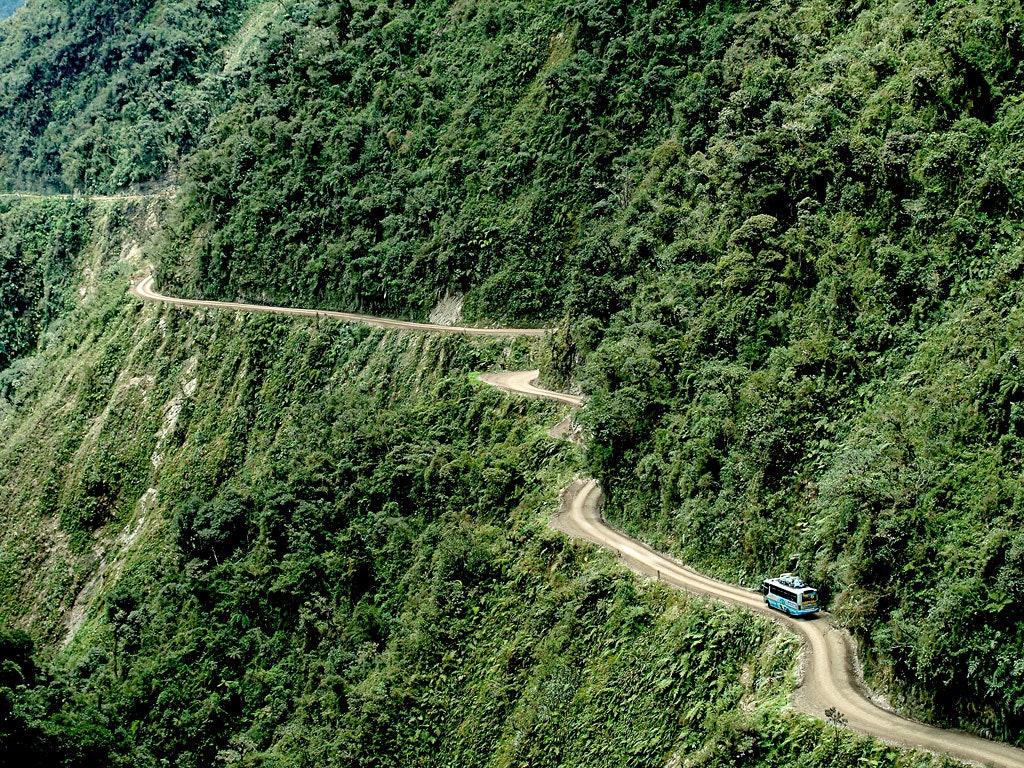 If every family car and truck in the United States could be placed bumper to bumper, they would form a line long enough to reach the moon and back.

In the United States there are 772 motor vehicles for every 1,000 people.

In China, there are just 8 motor vehicles for every 1,000 people.