What Is The Second Highest Mountain In The World?

It is called the “Savage Mountain,” and it is located in Pakistan, not far from Mount Everest, the tallest mountain in the world.

The real name of this mountain is Godwin Austen, but it is known as K2. While it is 778 feet less high than Everest, it has been climbed many
times.

Those who have climbed both Everest and K2 believe the smaller mountain is the most difficult to climb in the world. Violent storms that occur during the climbing season can suddenly dump huge amounts of snow, burying climbers. 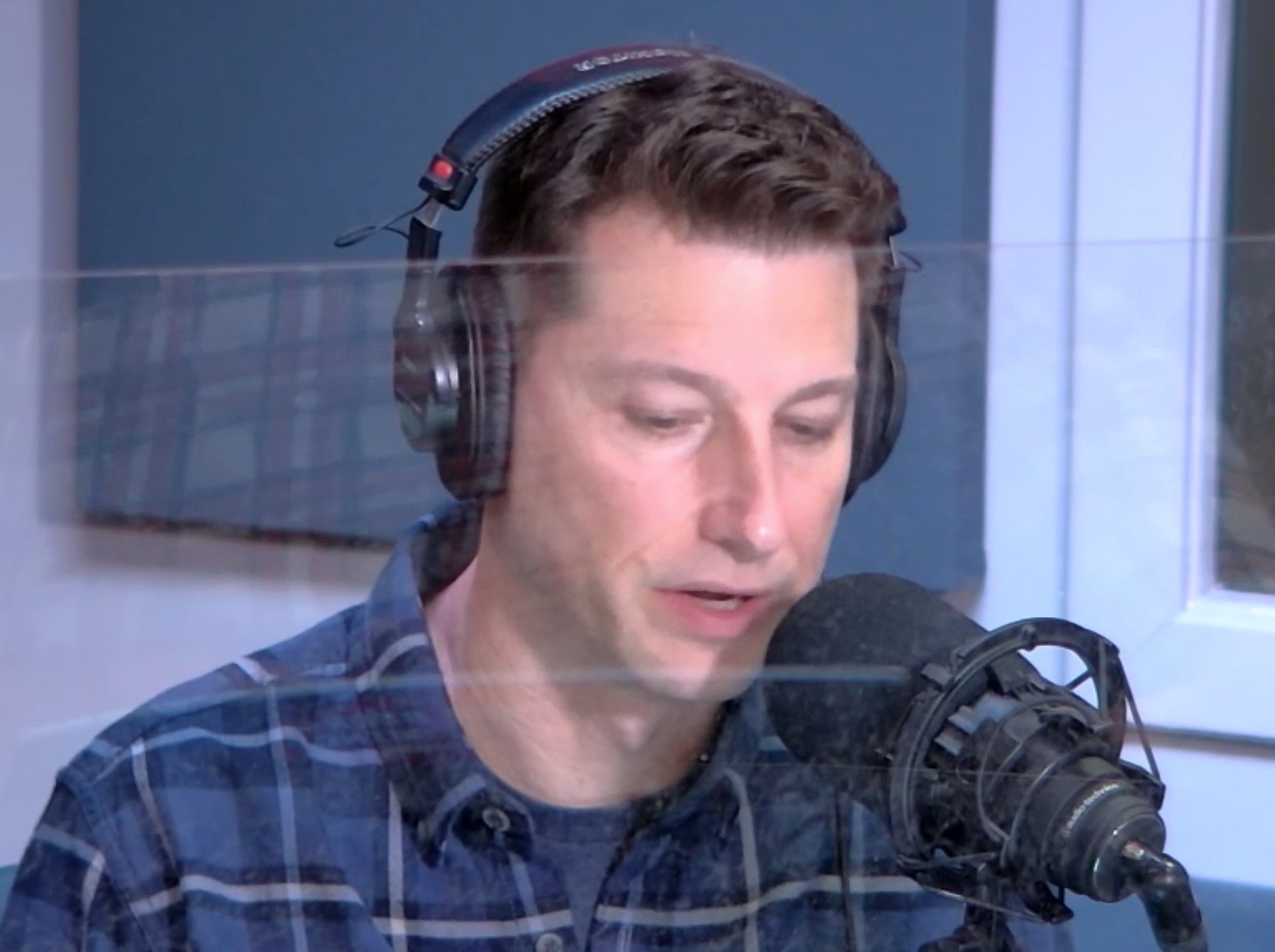 The slopes of the mountain are much steeper than those of Everest, and the risk of avalanche is much greater. Despite the heavy snow, the air at K2 is drier than at Everest, and this makes breathing, even with oxygen, very difficult.

Climbers lose their body fluids, leading to exhaustion and death. In 1953, a team of American climbers had to give up after being pinned down on the mountain side by a terrible storm that lasted for twelve days.