What is the Shortest English Sentence Ever Created Using All the Letters of the Alphabet?

Western Union developed the sentence, “The quick brown fox jumps over the lazy dog” as a test for their telex operators, and it’s thirty-five letters long. 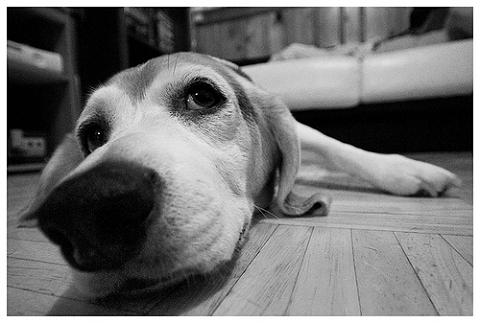 However it isn’t the shortest English sentence ever created using all the letters of the alphabet. 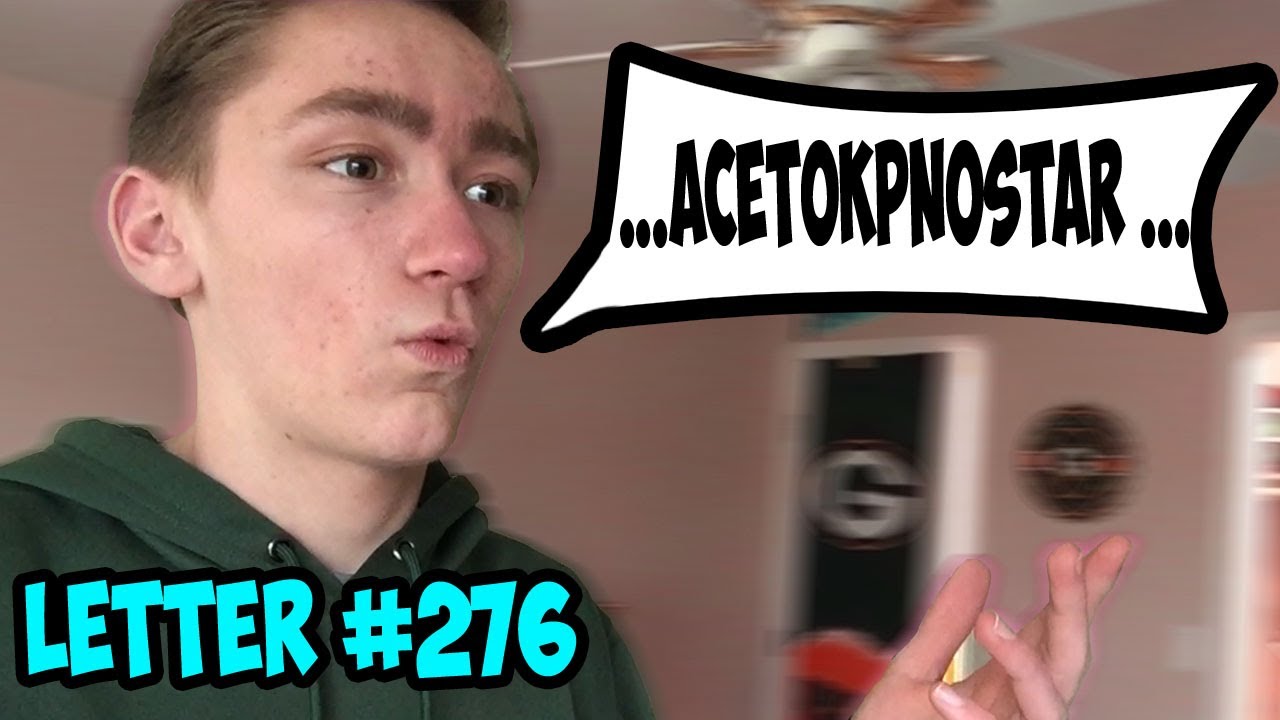 That honor of shortest English sentence created using all the letters of the alphabet belongs to the sentence,

“Jackdaws love my big sphinx of quartz,” which was authored by an anonymous scholar and is just thirty-one letters long.

Pangrams are sentences using every letter of the alphabet at least once.