How Many Fs Are In the Sentence Below and Why Do So Many People See Only Three Fs Instead of Six?

The fact that most people can only see three Fs instead of six would only be strange if reading was entirely phonetic.

In reality, several methods are used to get meaning from print, and the most common of these has little to do with individual letters and their sounds. 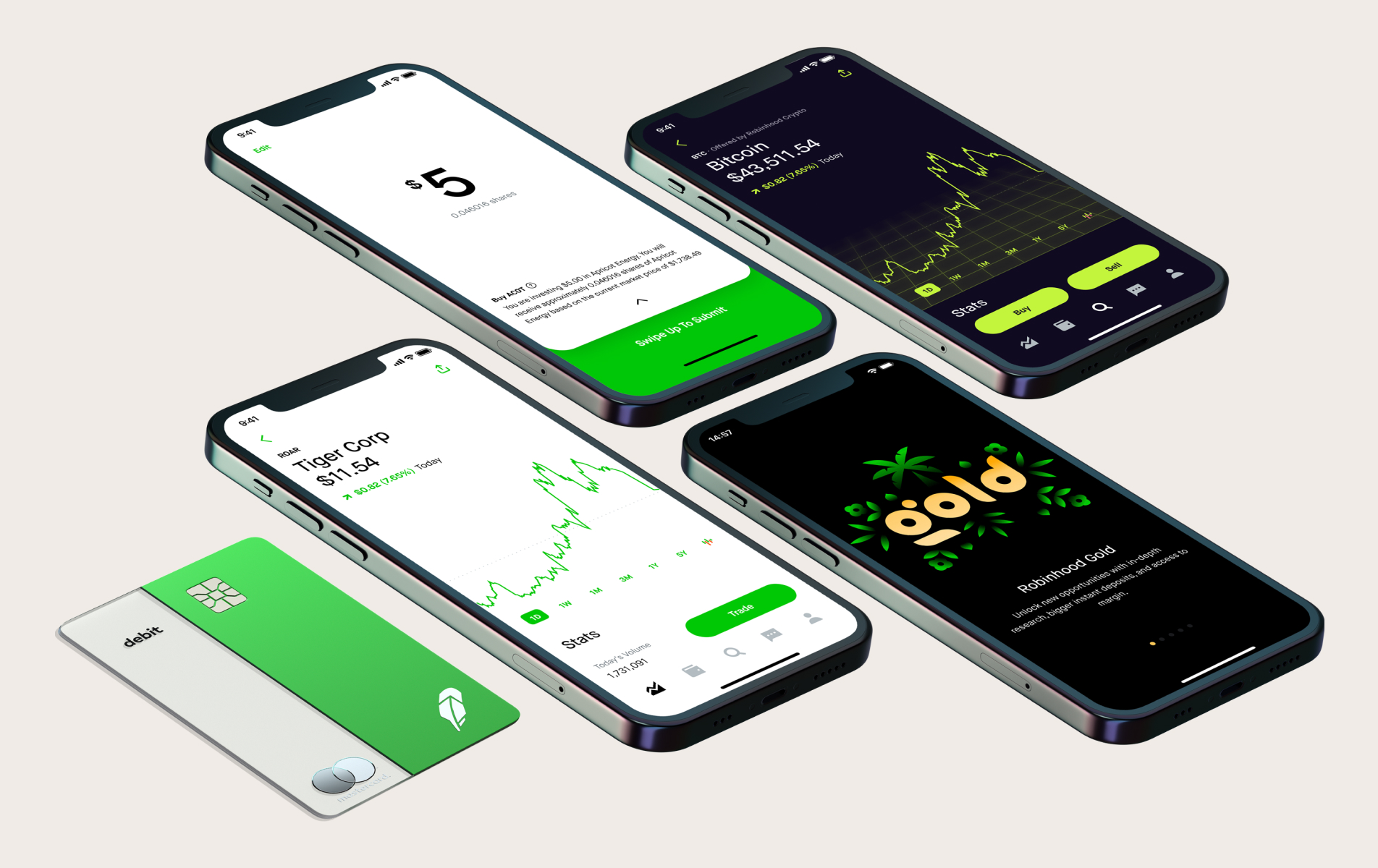 A reader becomes familiar with the shape of many words, particularly short, common words like “of”.

These shapes are memorised and the reader no longer sees the words as made up of separate sounds. So, when you read the sentence, you spot the Fs in the longer, less familiar words but not in the three occurrences of “of”.

An intelligent seven-year-old or a proofreader would read six Fs, because they have learned to give all words equal values.

As we learn to read faster, we select the most important words, permitting our brains to fill in the gaps.

The faster we wish to read, the more words we must skip. It is quite possible to read simple narrative at faster than boo words per minute, with comprehension. Fact-packed scientific text obviously has to be read more slowly.

A fast reader must concentrate on the most important words, usually nouns and verbs.

Adjectives and adverbs come next, with modals, articles, pronouns and prepositions and so on coming last. Experienced readers take less notice of the least important words which in English, as in most other languages we know, tend to be short words. So all the little words like “of” are skipped, and their Fs are omitted from the count.

We can only speculate about reading speeds in Chinese or Japanese where writing systems are quite different.

Obviously, someone who does not understand English would have no problem spotting the Fs. It would be interesting to see how someone who has English as a second language responds to this.

Most people think there are three Fs because they do not notice the Fs in “of”. This is because the F in “of” is pronounced as a V, so the brain doesn’t recognise it as an F.

The reader tries to understand the passage and casually ignores the word “of”, which is repeated three times. The mathematical mind does exactly what the question asks, it counts the Fs. My wife sees a number of letters but I see a phrase and therefore ignore the actual task.

The splitting of words with hyphens is also important because it puts pressure on the reader to understand the text and to follow the words, diverting attention from the real task.

It is our belief that your background has no bearing on whether you spot the Fs or not. As to why some people missed them, two explanations remain. Either it is too late at night or we am obviously not suited to doing a maths degree and should contemplate a change of course.

As a postscript we submit the following:

THE
SILLIEST
MISTAKE IN
IN THE WORLD

When trying to persuade a class of seven-year-olds of the need to reread what they had written, we put the above legend on the blackboard.

The best readers immediately read it as ‘”he silliest mistake in the world”. It was only when we reached the slower readers that the extra “IN” was discovered. At this point the headmaster came into the room, glanced at the board, and read the message aloud, but incorrectly.

A chorus from the class greeted him: “You’ve just made it, sir.”