What Is the Smallest Country In South America In Population and What Is the Official Language of Suriname?

Suriname, on South America’s northeast coast, is the smallest in both land area and population.

Most people live in the port city of Paramaribo.

Suriname was a colony of the Netherlands until 1975. 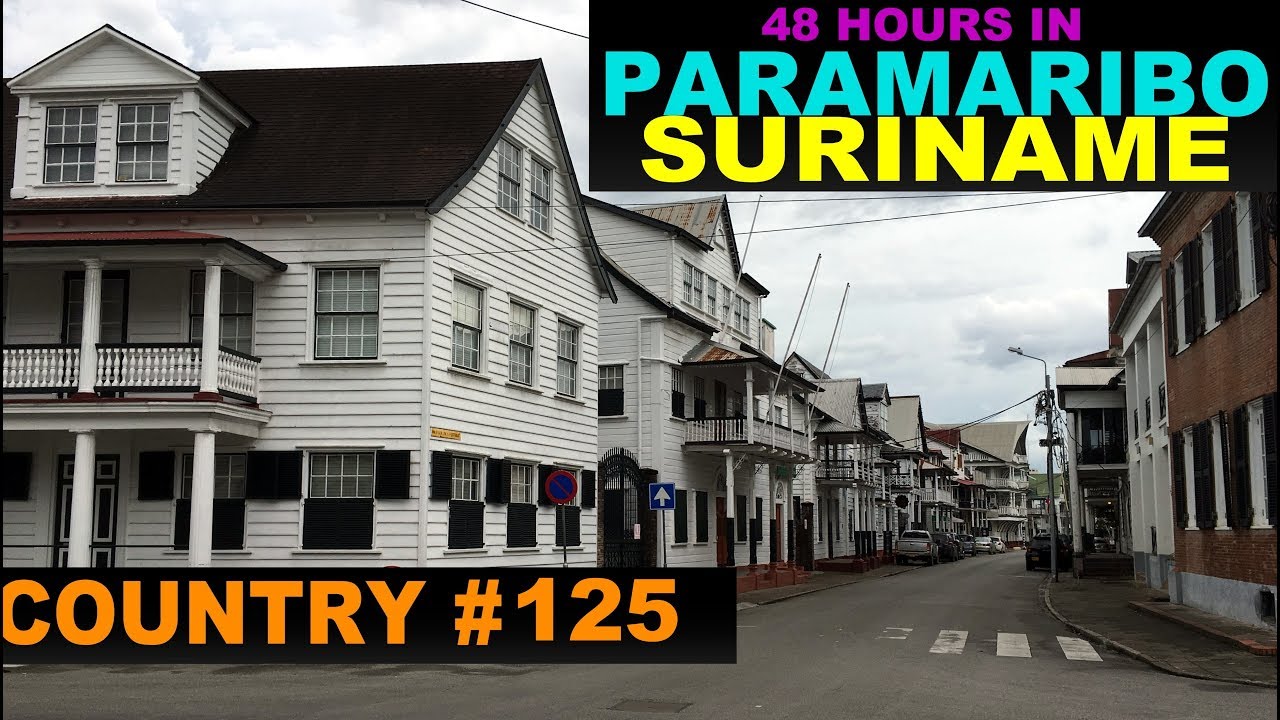 Dutch is still the official language, but 10 other languages are spoken there, the most common of which is Sranan Tongo.

In addition to native Indians, Suriname’s people are of many different ethnic groups, including Indian, African, Indonesian, Chinese, and European.

Suriname is the only Dutch-speaking region in the world not a part of the Kingdom of the Netherlands or Belgium.