Which country in South America has the Biggest population of people?

In terms of population, all of South America’s Hispanic countries are dwarfed by Brazil, with its
163 million people.

In fact, most of the countries in this list have fewer people than California, with its 32 million residents.

In descending order of population, the countries are: 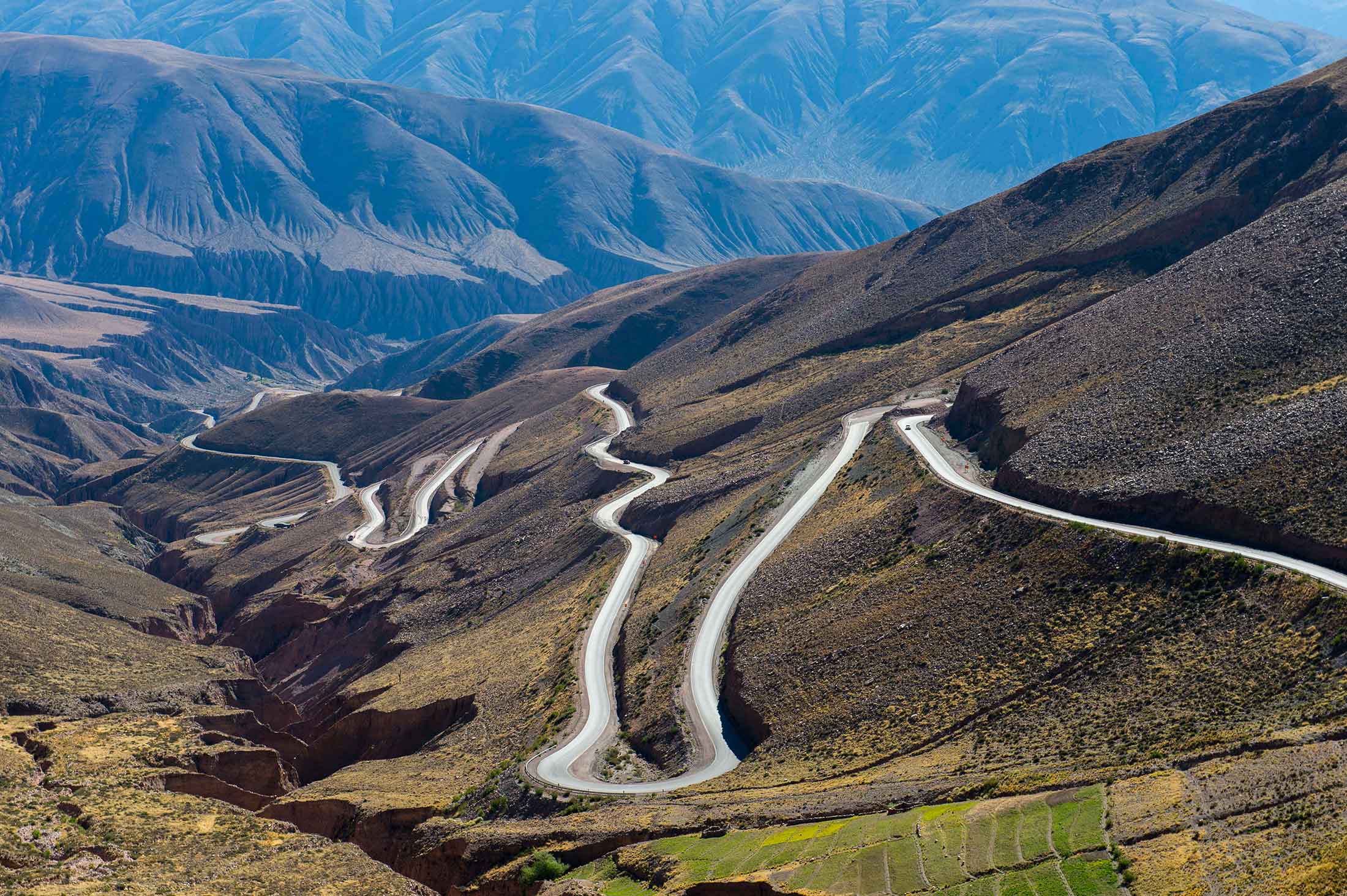 In terms of land area, the biggest Hispanic country in South America is Argentina, with 1.1 million square
miles, about a third of Brazil’s and a little less than a third of the United States’s.

The smallest is Uruguay: at 68,000 square miles, it is about the size of Oklahoma.