The upper part of the stratosphere contains ozone, a gas that absorbs ultraviolet rays from the Sun. 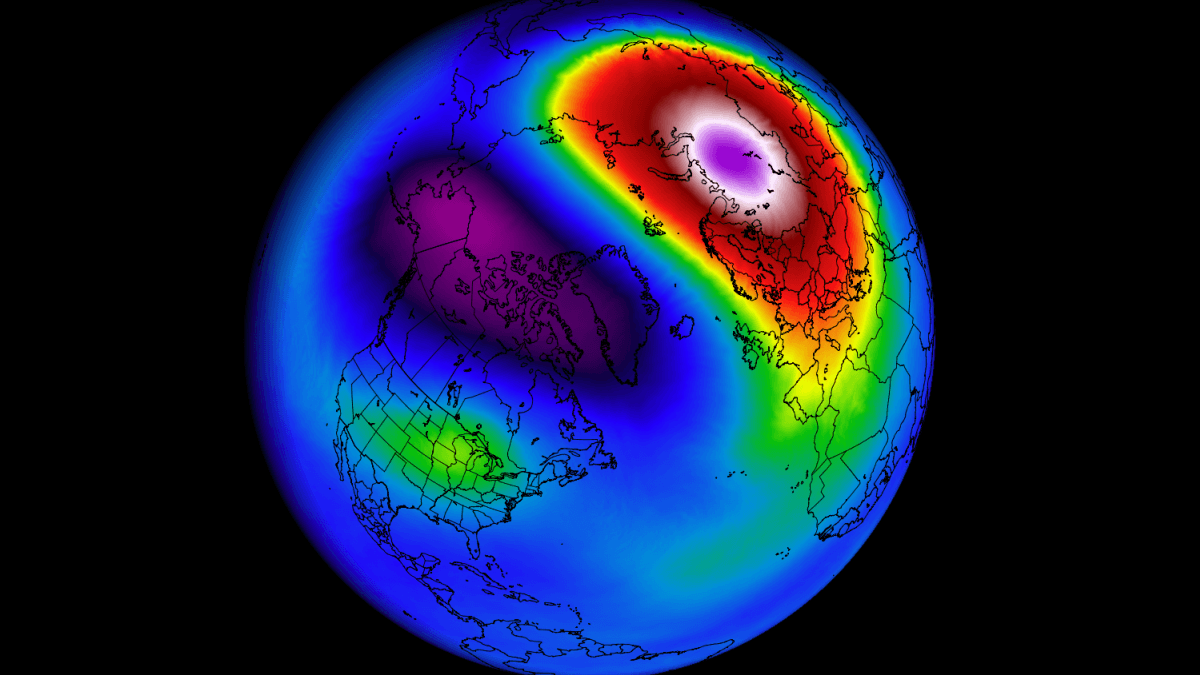 With warmer layers higher up and cooler layers farther down, the stratosphere is characterized by a permanent temperature inversion.

The upper layer of the stratosphere is heated from above by absorption of ultraviolet radiation from the Sun, and there is little convention which would normally mix up the air.

The stratosphere is located between about 10 km (6 miles) and 50 km (31 miles) above the surface of the earth.

The word stratosphere comes from the Latin word “stratus”, which means “a spreading out”.