The exosphere is the uppermost layer of the Earth’s atmosphere.

Only the lightest gases, mainly hydrogen, with some helium and carbon dioxide find their way into the earth’s exosphere.

The molecules in the exosphere are so thinly dispersed that they have as good a chance of escaping the atmosphere as colliding with another molecule. 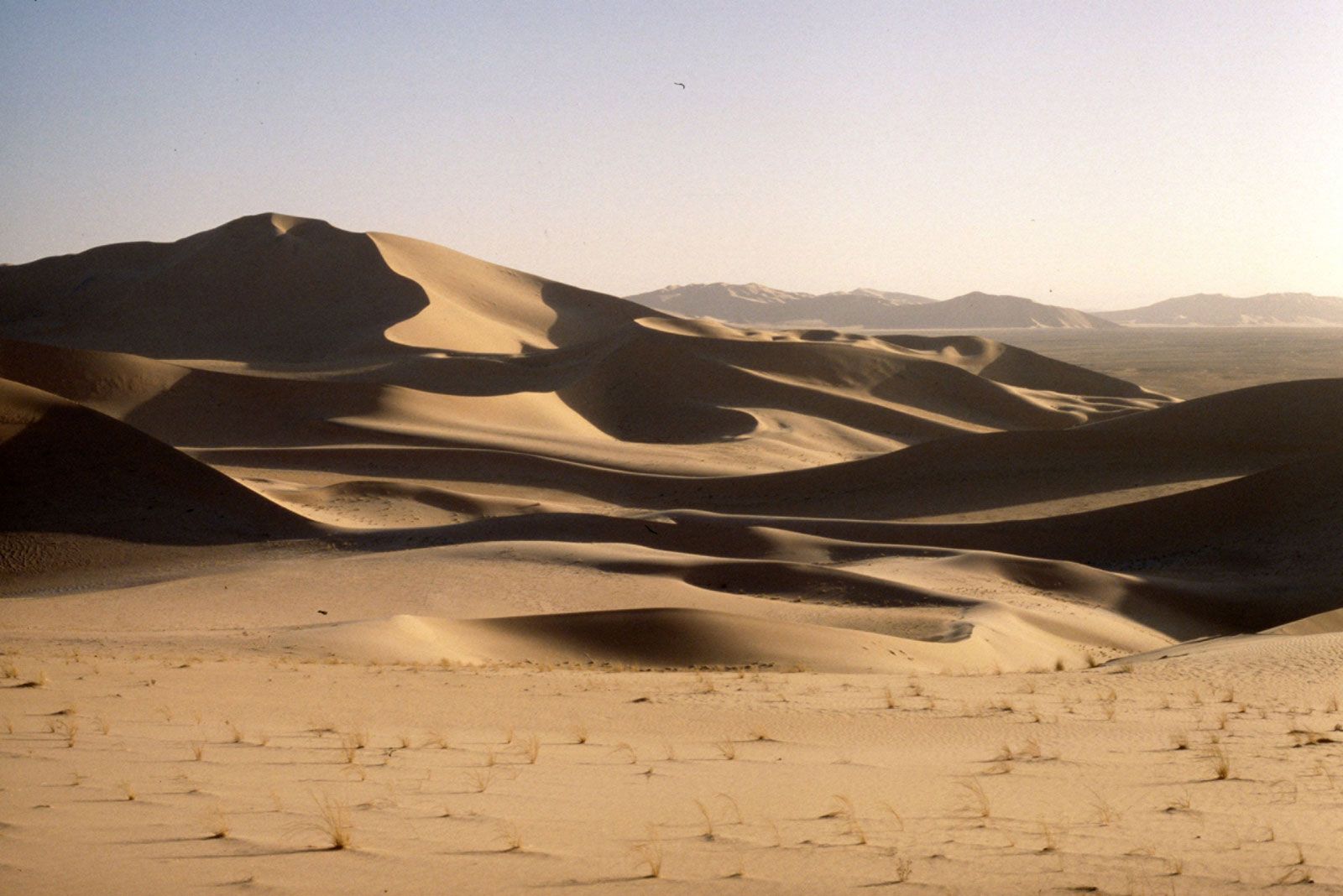 If a molecule in the exosphere is moving fast enough to attain escape velocity, it would escape into space.

Since the exosphere is technically space, temperatures can reach thousands of degrees Celsius during the day, and close to absolute zero at night.

When non-scientists talk about “outer space,” they are actually describing the exosphere.

The word exosphere literally means “outer atmosphere”, from the Greek word “exo”, which mean outside.