What Is The Tallest Chimney In The World?

The International Nickel Company’s huge chimney at Sudbury, Ontario, Canada, was the tallest chimney in the world in 1972 and was constructed by Inco Limited.

It is often referred to as The Inco Superstack. It is also the second tallest structure in Canada.

It is only five feet shorter than the Empire State Building. The huge New York City skyscraper is 1,250 feet without its radio and TV transmitting antenna, which adds another 222 feet to its height. The big smokestack in the Canadian sky is 1,245 feet high. 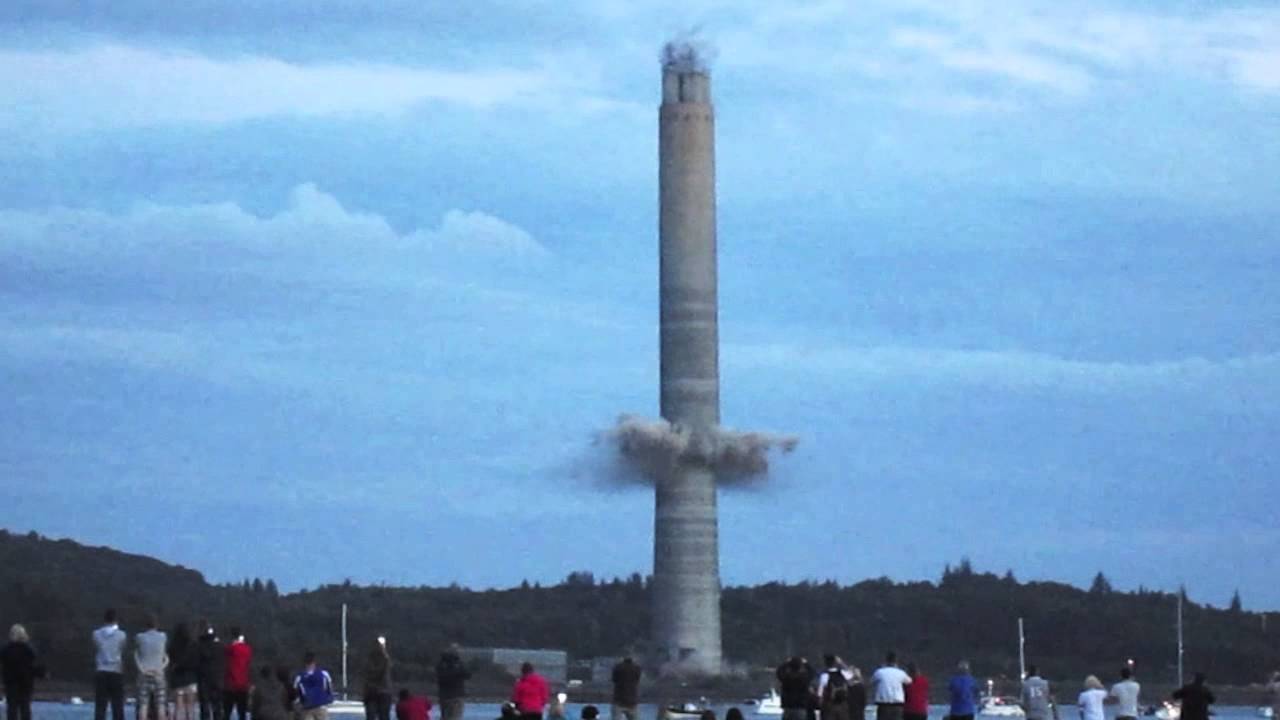 The big stack was built in the early 1970s by order of the Canadian government. The International Nickel Company mines and produces nickel. In the process, they also produce an awful lot of pollution, most of it in the form of sulfur dioxide, which is very harmful to the environment.

The pollution was so bad in Sudbury before the big stack was built that vegetable and flower gardens wouldn’t grow. Now, the world’s biggest chimney sends its pollution, all 2,500 tons of it a day, thousands of feet in the air, and plants can grow again in the town of Sudbury.

Strangely enough, that pollution is now carried hundreds of miles away, where it helps to form the acid rain that had killed so many of Canada’s most beautiful lakes.

Sometimes, people solve one problem and create another.

The tallest chimney in the world in 2009 was the GRES-2 Power Station in Kazakhstan.