What Is the Will-o’-the-Wisp?

Travelers in swampy areas have often seen a strange bluish flame that appears suddenly, moves along the ground, and disappears as suddenly as it appeared. Sometimes, this light is seen in graveyards too.

In earlier times, people thought that the flame was a spirit, or a light carried by a spirit, and many superstitions grew up about the dancing blue flame. The ancient Romans called it ignis fatuus, which means “foolish fire.” In England, it became known as the jack-o’-lantern or corpse-candle or will-o’-the-wisp, from “William with the wisp.”

We know now that the will-o’-the-wisp is caused not by spirits but by gases rising out of the swampy ground. Swampy areas often have soil rich in decaying plant and animal matter, and so do graveyards. As matter decays, gases are produced, among them methane. 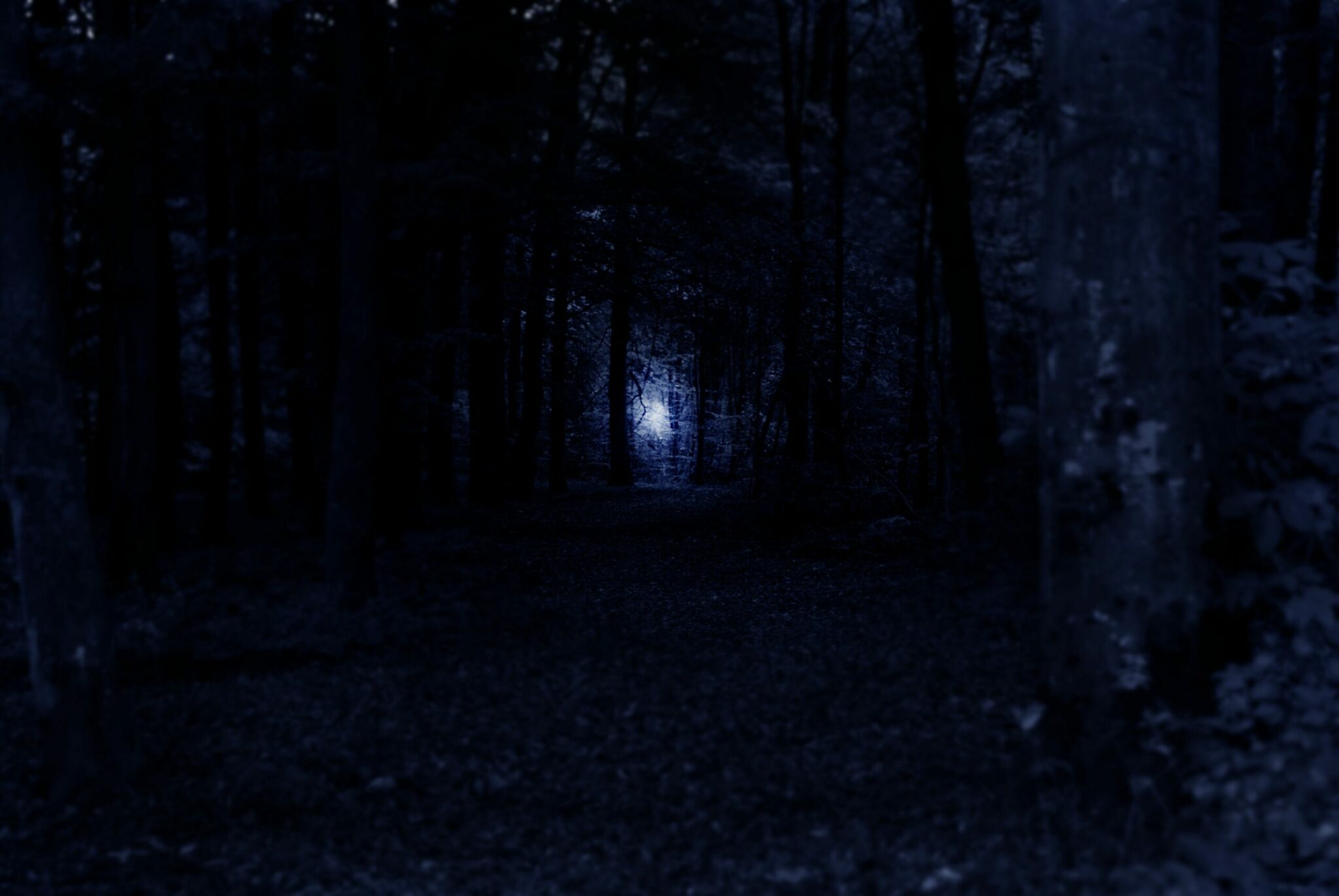