Where do the terms ignis fatuus, jack-o’-lantern, will-o’-the-wisp come from and What do they mean?

All names apply to the same natural phenomenon, which was apparently of quite frequent occurrence at one time, but is now infrequent.

From printed records it would seem that the Latin term, appearing in the sixteenth century, was the earliest in English use, but it is more likely that ignis fatuus, “foolish fire,” was some unknown scholar’s translation into Latin of the French feu follet, of the same meaning, accepted by other writers as more learned, more highbrow, than the colloquial jack-o’-lantern and will-o’-the-wisp, sprites or hobgoblins locally termed Jack or Will and supposedly misleading unwary foot-travelers with lighted lantern or blazing wisp of hay into treacherous bogs.

German das Jrrlicht and Spanish fuego fatuo are respective translations of the Latin. 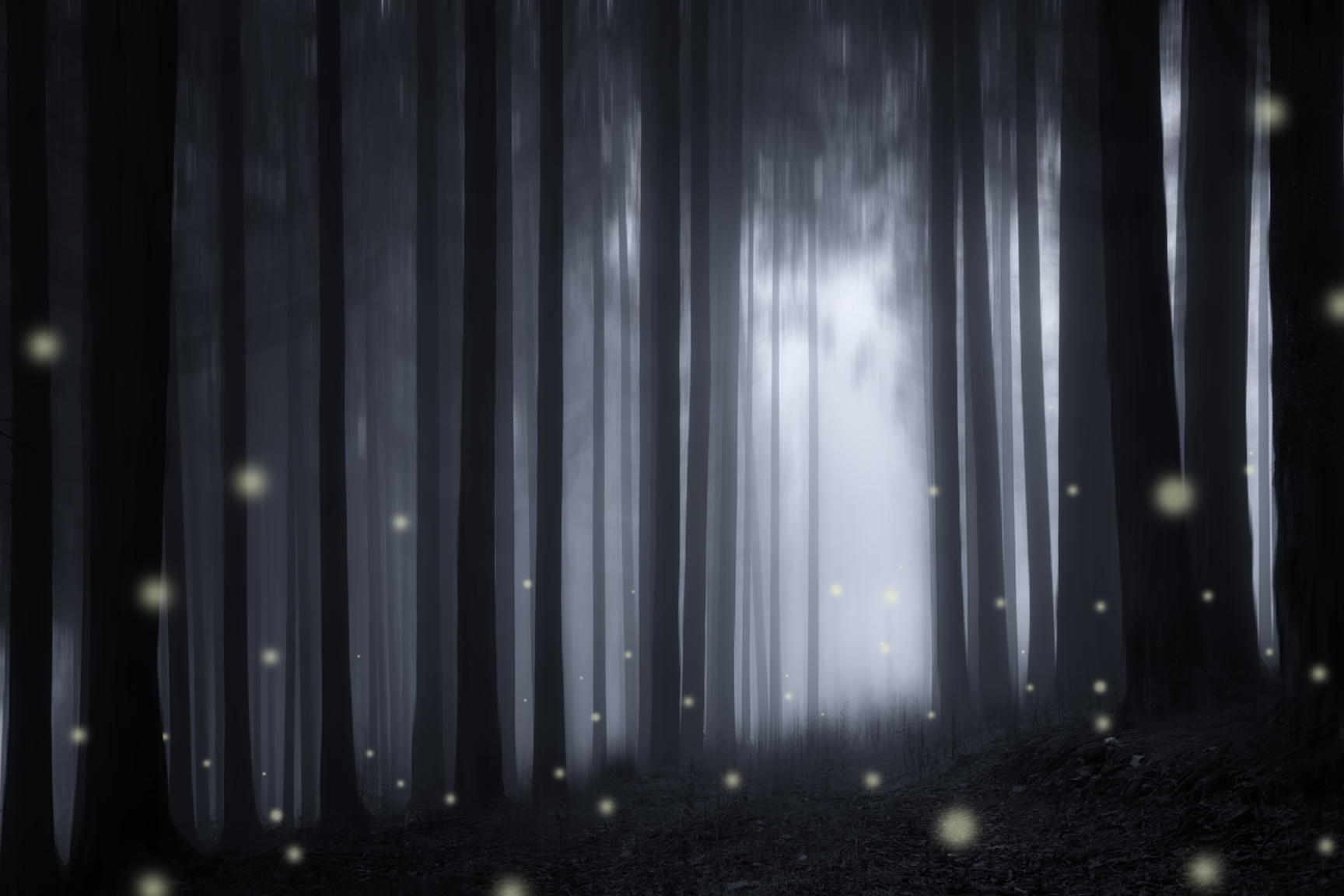