What Is Unusual About the State Capitol Building In Oklahoma City?

The well is often called Petunia No. 1 because it was drilled into a flowerbed after the capitol was built.

The capitol building itself is also a little unusual because the state is finally building a dome on it. 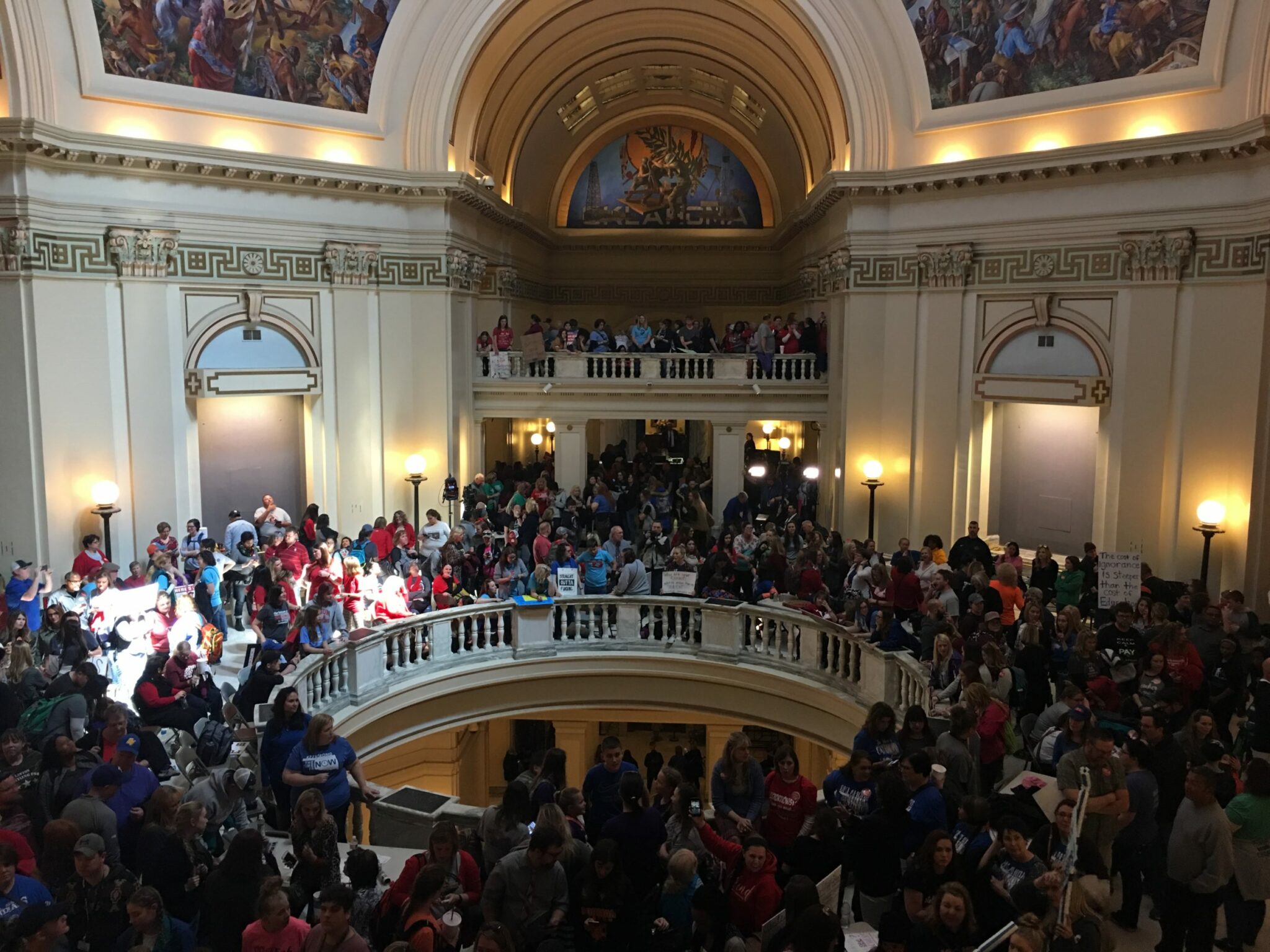 Most state capitols were built with domes similar to the one on the U.S. Capitol.

Only two state capitals include the state name in their name.

One is Oklahoma City, Oklahoma, and the other is Indianapolis, Indiana.