What Is a Bayou, Where Are Bayous Found In the United States, and What Does Bayou Mean In Choctaw?

They are shallow, marshy creeks found in flat areas with poor drainage.

The Mobile Delta in southern Alabama has many swamps and bayous. 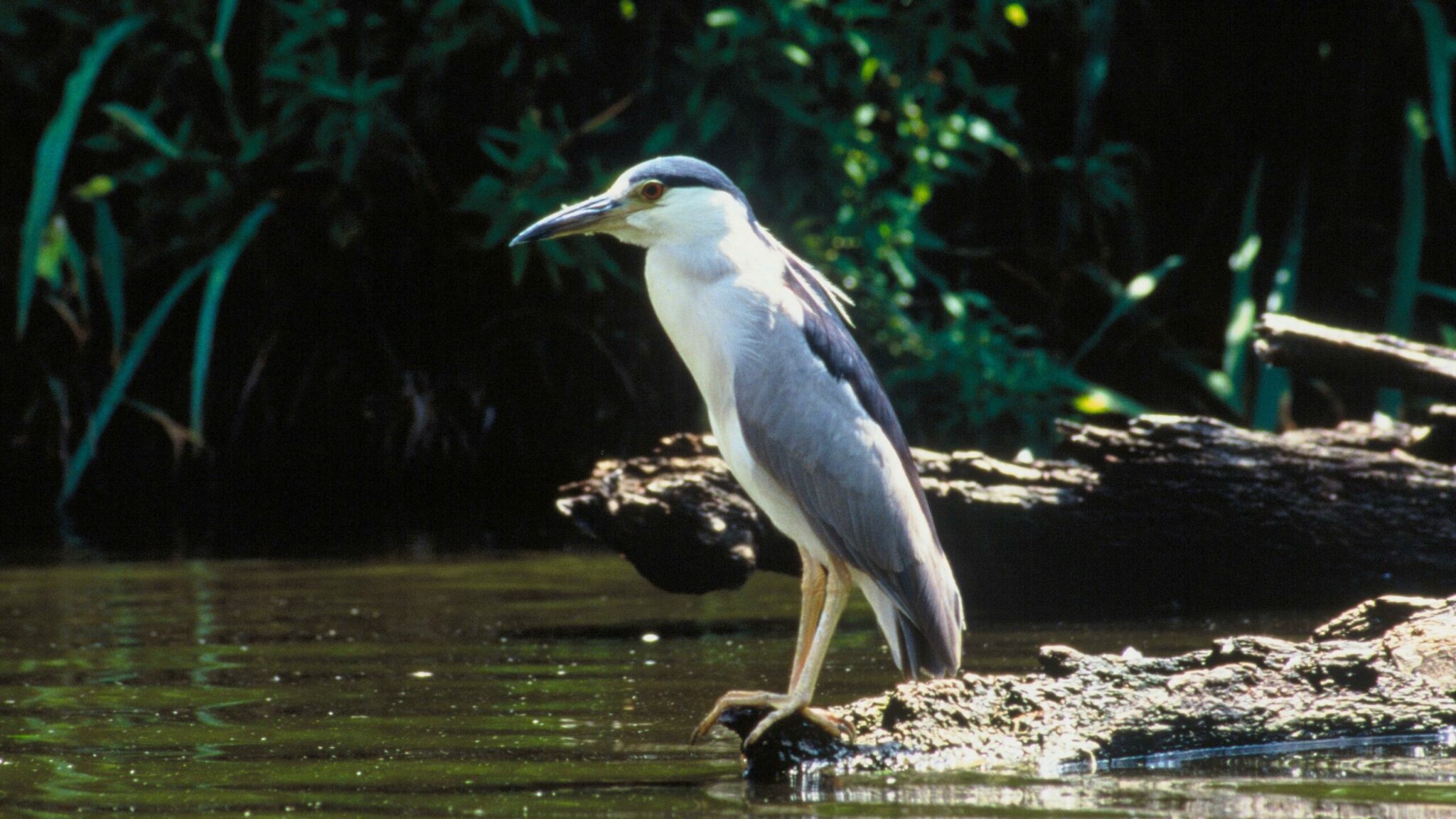 The word Bayou was first used in Louisiana and comes from the Choctaw word “bayuk”, which means “small stream”.

Little River in Alabama is the only river in the United States that runs entirely across the top of a mountain.

It flows on Lookout Mountain in the northeastern part of the state.