What Is Uranus Made of and Why Does the Planet Uranus Have Such a Low Internal Temperature?

The planet Uranus has a mass that is about 14.5 times of the planet Earth, and it is the least massive of the giant planets in our solar system.

Uranus lacks a distinct equatorial bulge and an interior source of heat, which means that it probably does not have a molten or liquid interior.

Its core is likely rock, such as the other gas giants have, surrounded by a 6,000mile-thick (9,600-km-thick) layer of ice made from ammonia, methane, and water. 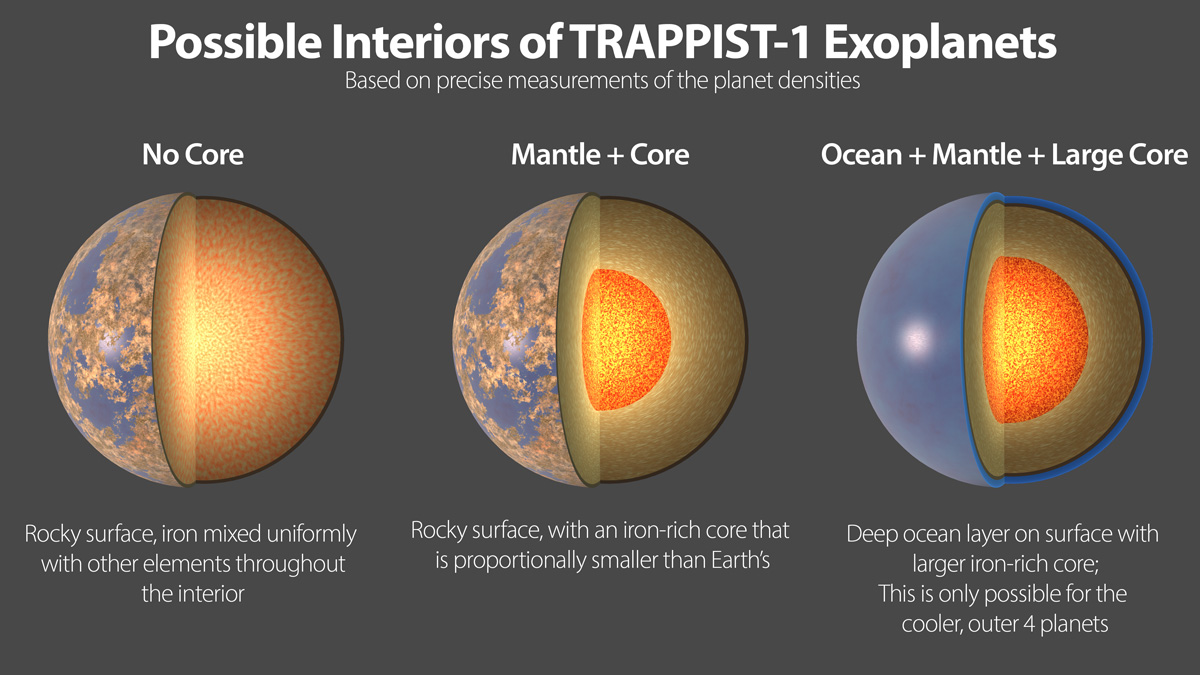 A layer of hydrogen, helium, and methane gases extends to the cloud tops.

Uranus appears to have much lower internal heat than that of the other giant planets.

The low internal temperature of the planet Uranus is still not understood.

Uranus’s near twin in size and composition, Neptune, radiates 2.61 times as much energy into space as it receives from the Sun.

Astronomers hypothesize that Uranus was hit by a supermassive impactor, which caused it to expel most of its primordial heat, leaving it with a much lower core temperature.