What Is Written on the Dead Sea Scrolls?

While searching for the animal, he found a hole in the cliffs. The hole led into a cave, and in the cave were dozens of pottery jars. Thinking that the cave was haunted, the boy ran away.

Later, a man returned with the boy and found more than 40 jars inside the cave, many of them broken. The jars contained no treasure in the ordinary sense, but dozens of leather and papyrus scrolls bearing ancient writing. Some of these scrolls were brought to experts, who declared that the scrolls contained copies of some books of the Old Testament. 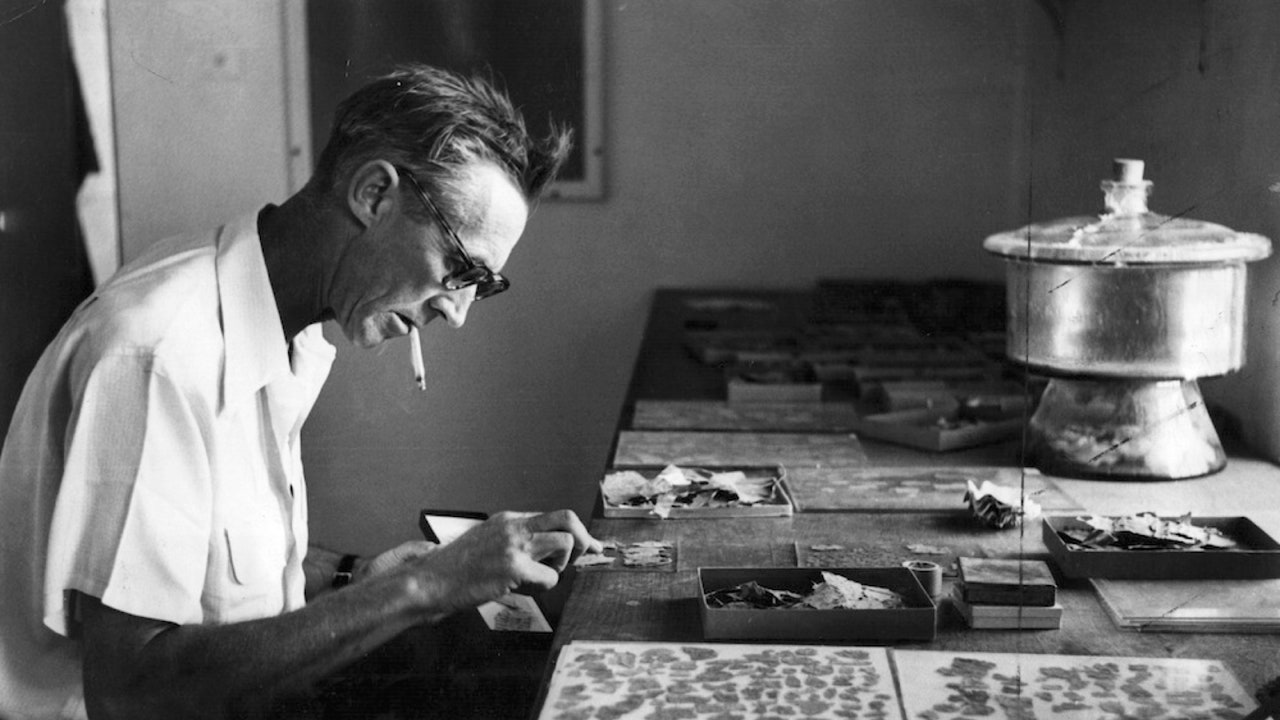 These scrolls had been hidden by a sect of Jews called Essenes. Sometime before the Christian era began, the Essenes retired to the desert and built a monastery there.

Then in the year 68, when a Roman army entered the region, the Essenes fled, leaving their library of biblical scrolls hidden in a cave, where they remained unseen for almost 19 centuries!

These ancient writings, called the Dead Sea Scrolls, were probably written as early as 250 B.C. They are more than 1,000 years older than any other copy of Old Testament books!