How Old Are the Walls of Jericho?

A public works is anything built by a government for public use, highways and bridges, for example. The oldest public works yet discovered on earth were the walls surrounding the ancient city of Jericho.

Jericho lies about five miles from the Dead Sea. Today, the site of the ancient city of Jericho is a mud mound that has been only partly dug up by archaeologists. Under that mound lies a series of cities, one built on top of another.

The oldest city on this site is thought to date from perhaps as long ago as 7000 B.C., making Jericho one of the oldest cities on earth. The walls that surrounded the city were built of stone without cement of any kind. They stood 20 feet high. 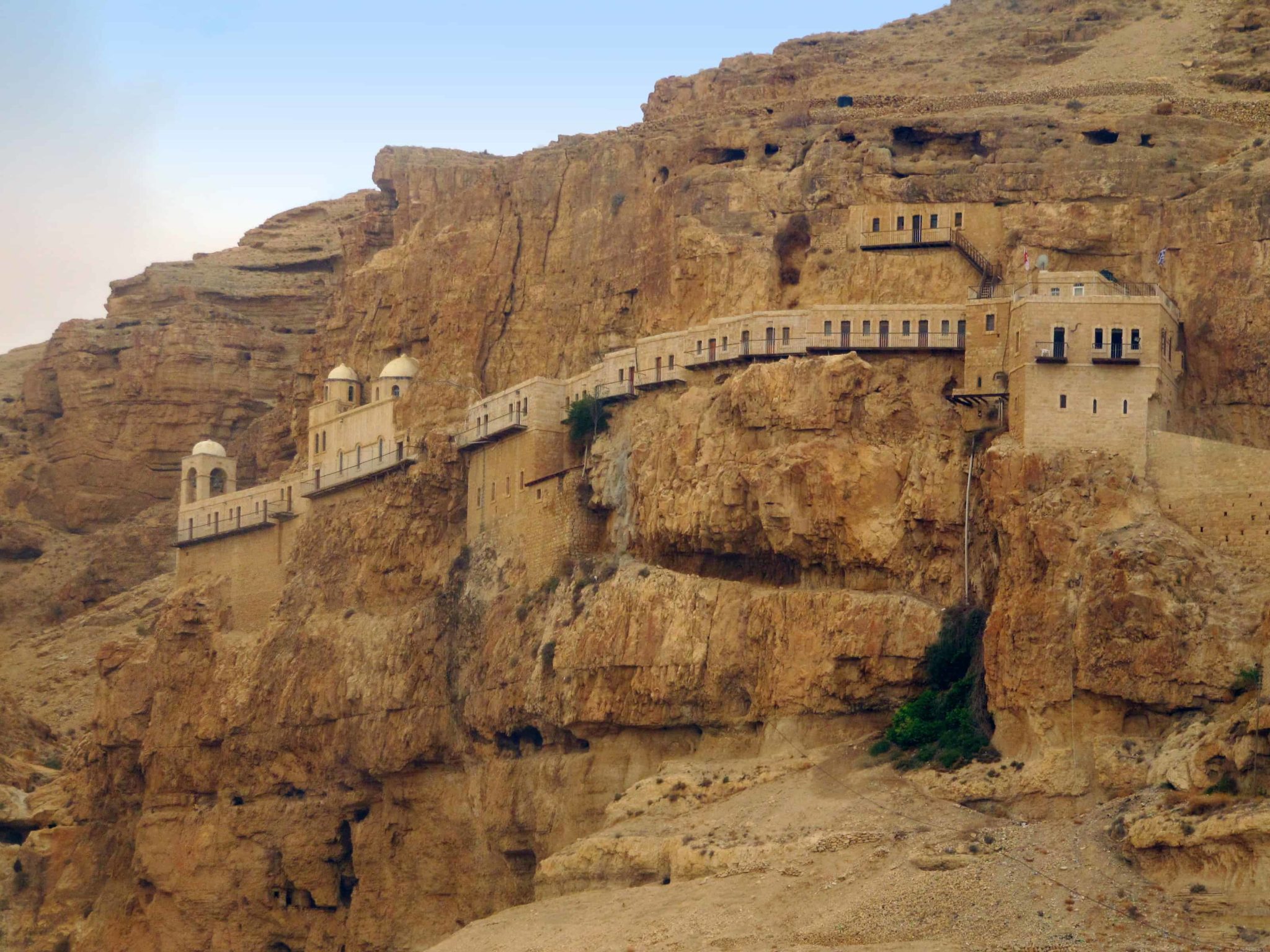 These are not the walls of Jericho that, according to the Bible, fell when Josua and the Israelites attacked the city. This attack must have taken place sometime around the year 1300 B.C.

By that time, the city of Jericho was more than 5,500 years old! Some archaeologists believe that Jericho was already in ruins by Josua’s time.