What Is Wrong With the Orbit of the Planet Uranus and How Did the Planet Neptune Get Its Name?

After William Herschel’s discovery of Uranus in 1781, astronomers studied the new planet carefully, but something was wrong with its orbit.

It went wildly off track, and some scientists even started to question Newton’s laws of gravity.

The mystery remained unsolved until 1846, when another planet was discovered in orbit beyond Uranus. 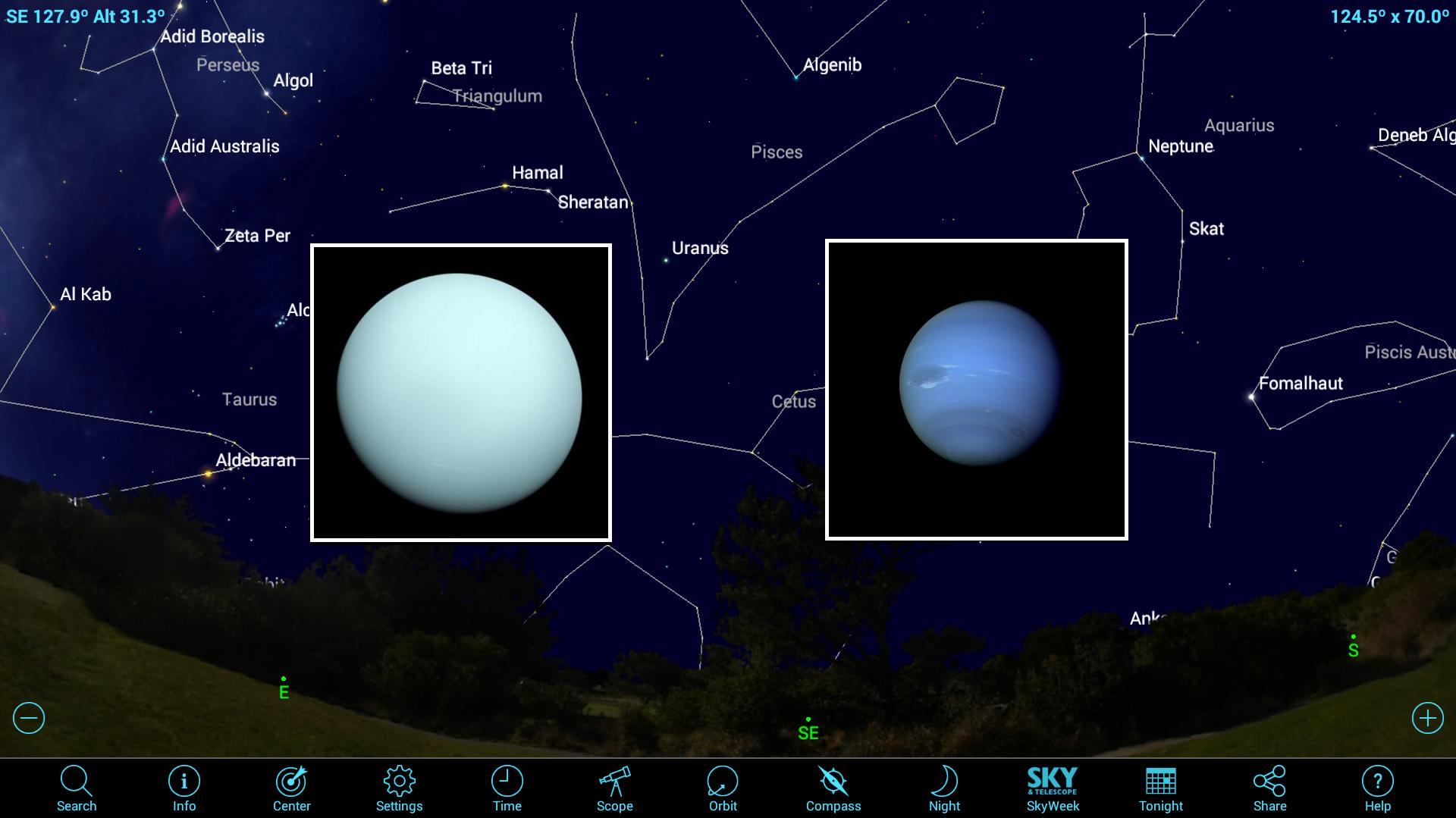 The planet was named Neptune after the Roman sea god.