What kind of laws were included in the Black Codes?

These black codes, enacted to control former slaves in the South, were much stricter in some states than in others.

In certain states, blacks could testify in court, but only in cases involving other blacks. South Carolina forbade freed blacks without a special license from doing any work except farming and menial jobs.

Additionally, African Americans could not leave their jobs without giving up any back pay they were owed, which was often substantial. 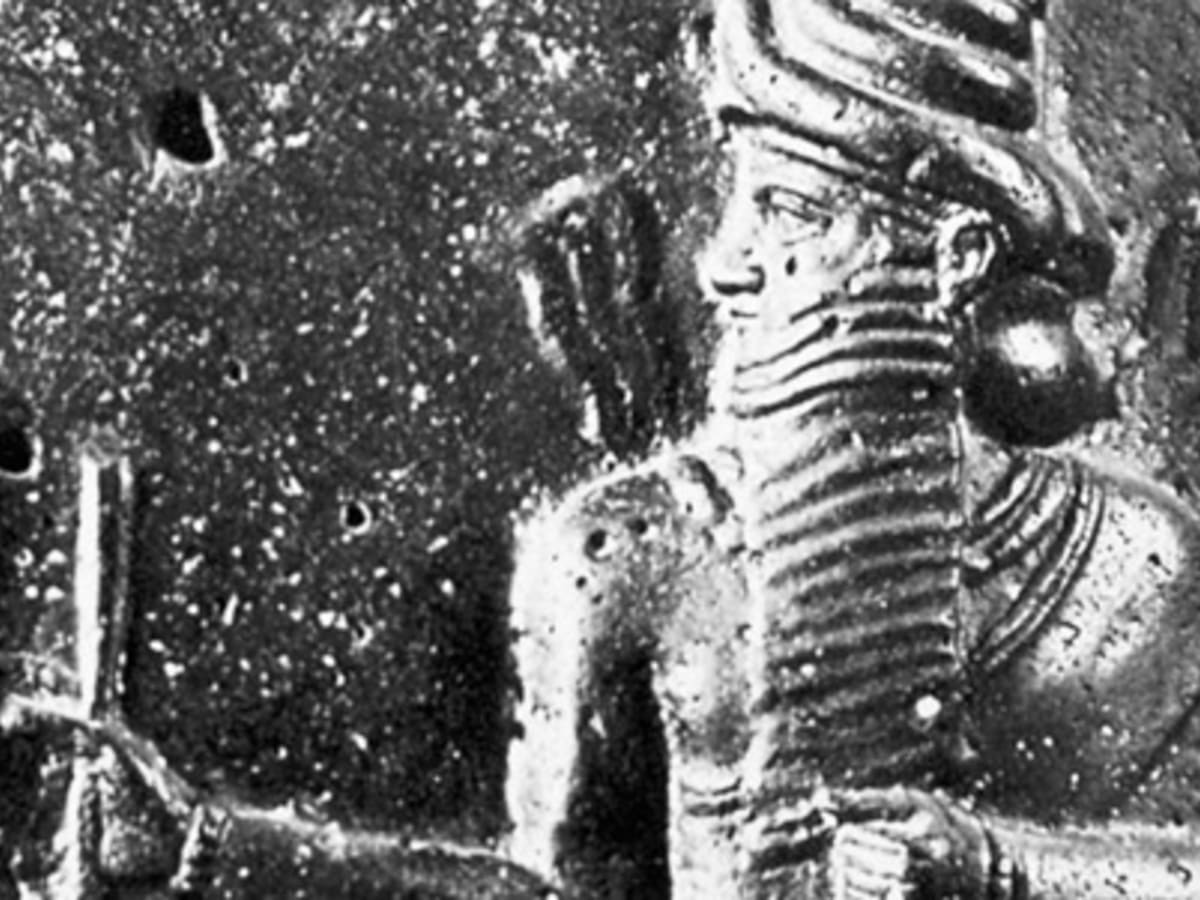 “Masters” were allowed to whip “servants” under 18 years of age. In other states, African Americans could be punished for making what were deemed insulting gestures and seditious speeches.