What Language Hasn’t Changed in 800 Years?

The first people to settle in Iceland arrived around the year 870. Most of them came from Norway and from Viking settlements in the British Isles. At that time, there was no such thing as an Icelandic language; the settlers spoke Norwegian.

In the centuries since then, the Norwegian language spoken in Norway has undergone continual change. However, the Norwegian spoken in Iceland has remained basically the same since the twelfth century! Today, the two languages are so different that Norwegians and Icelanders cannot understand each other.

If you were to read English written in the twelfth century, you would see how much our language has changed since then. In fact, you wouldn’t be able to understand more than a few words of it. But the Icelandic language has remained almost unchanged for eight centuries! 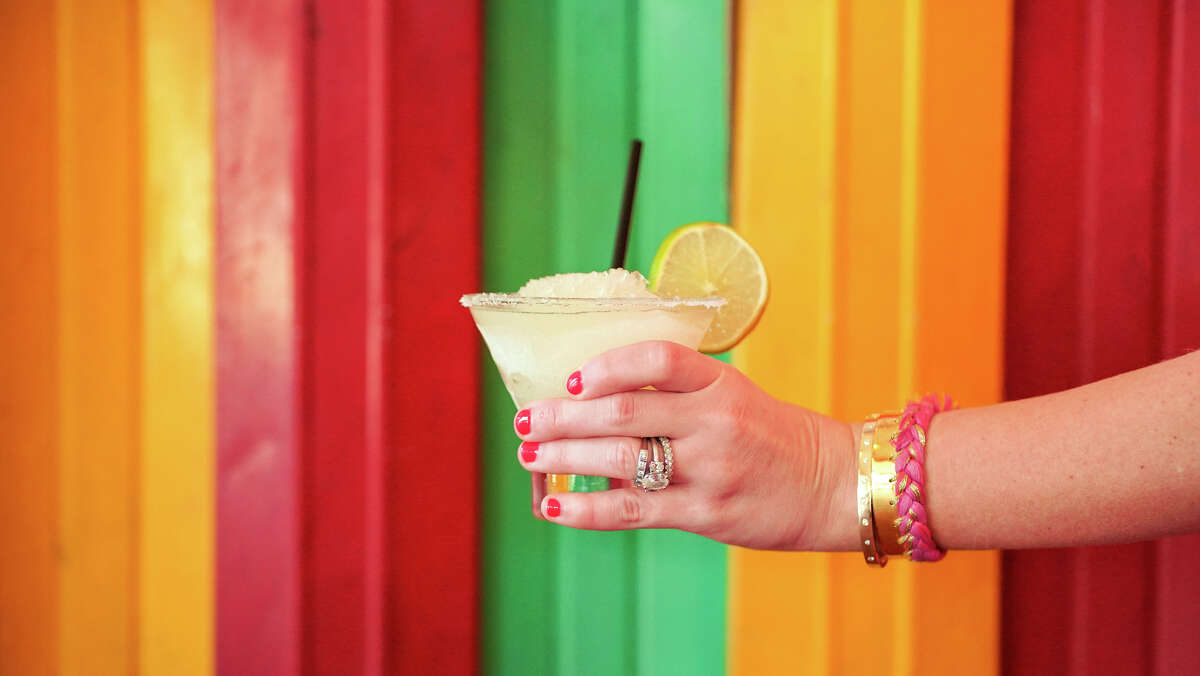 Since the people who settled Iceland came from the same places, and few immigrants have moved there in the centuries since, there are many people in Iceland with the same name. Finding someone in the telephone book can be quite confusing. So in Iceland’s telephone books, a person’s occupation is listed along with his name!