What Painting Changed Its Name?

One of the most famous paintings in history, now called Night Watch, was painted in 1642 by the Dutch artist Rembrandt.

But Rembrandt never called the painting by that name. It was originally known as The Shooting Company of Captain Frans Banning Cock, and showed 29 civic guards leaving a building in bright sunlight.

But within 200 years, the painting had become so dark and faded that it looked like a night scene. So, someone renamed it Night Watch, and the title has stuck ever since! 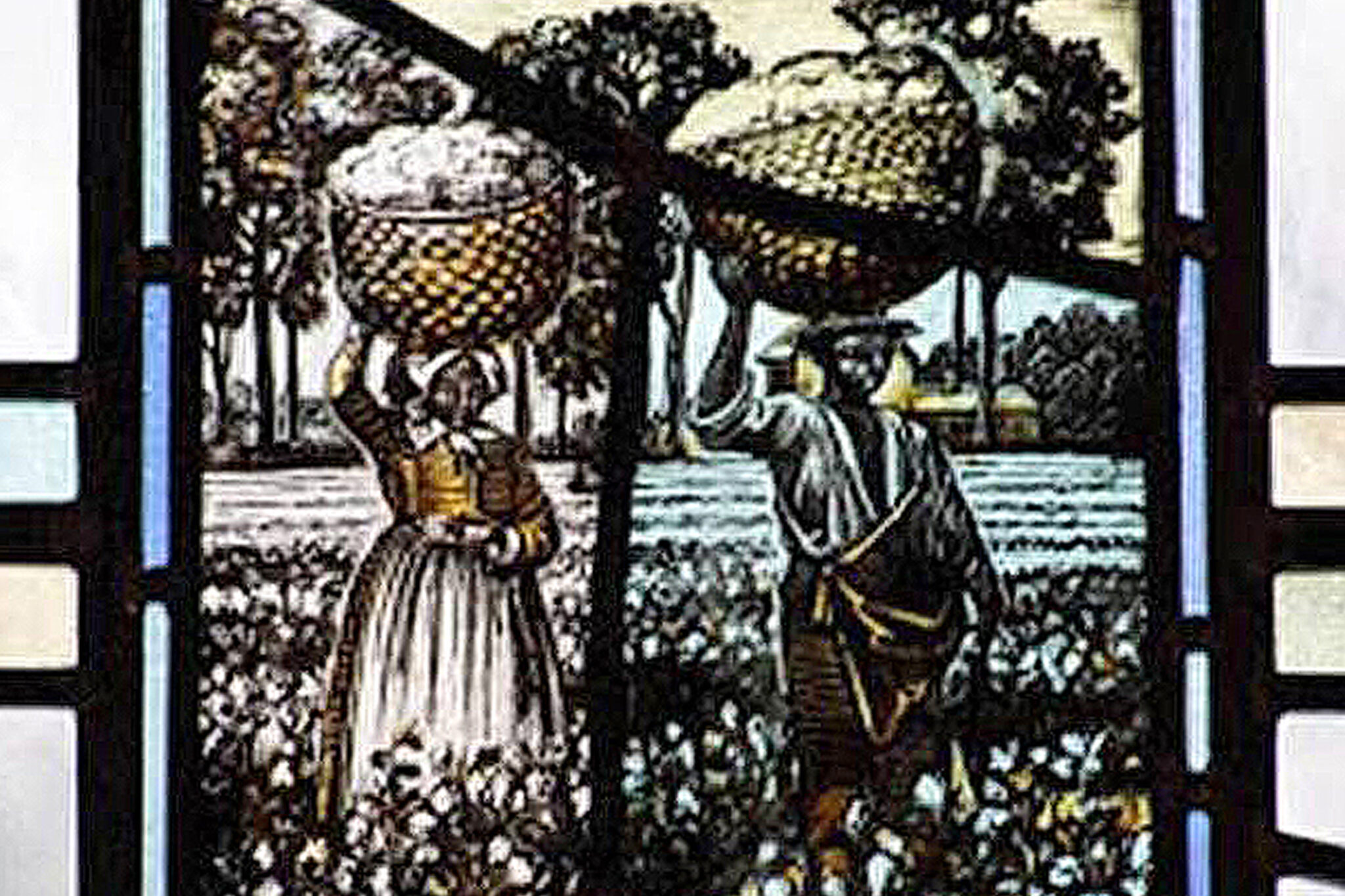