What Makes a Ship Float?

Why then, when a ship is on the water, doesn’t the earth’s pull make it sink? After all, its frame, machinery, cargo, crew, and passengers are heavy, weighing thousands and thousands of tons.

The reason is that all boats and ships are designed with hollow areas that are filled with air. And while a ship does push some of the water aside as it floats, the large quantities of air inside it make it weigh less than the water it pushed aside. The water below it, however, weighs a great deal more and pushes the ship up, or makes it buoyant. 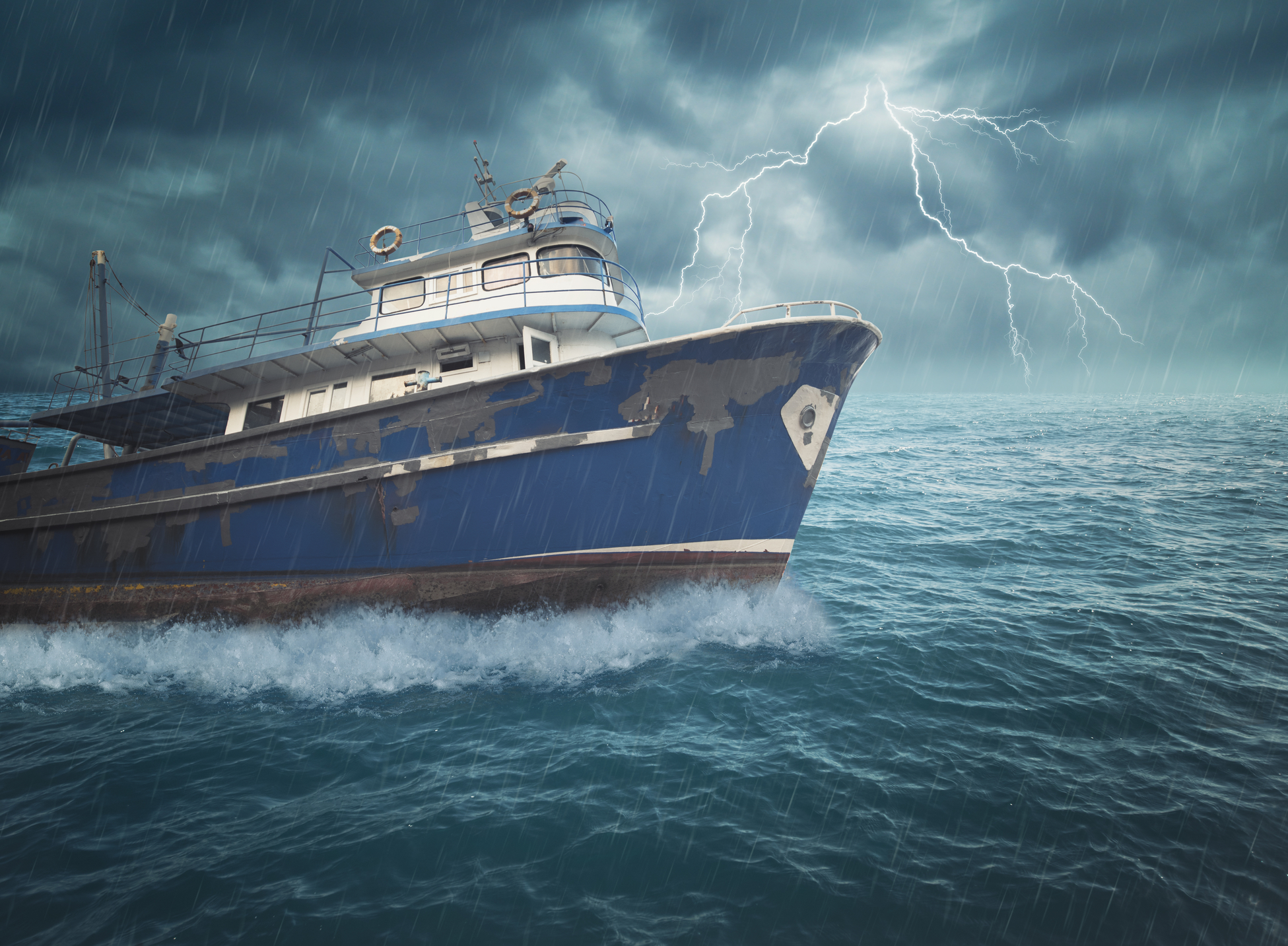 You can see this buoyant force when you put a blown-up beach ball in the water and the water seems to be pushing up on the ball.

What determines whether an object will sink or float is its density, how much air is inside it. A large piece of wood will float because air fills some of its spaces, but a small stone will sink because it has greater density, with no air in it.

The world’s largest ship of any kind is a French oil tanker, the Pierre Guillaumat, which weighs 554,000 tons!