How Does a Submarine Go Up and Down?

A submarine has several huge tanks inside it that are filled with air when the ship is floating on the surface of the water. It is this air, which is lighter than water, that keeps the sub afloat, or buoyant, just like any other kind of ship.

But these tanks are different from those on ships that just float on the surface, for the tanks on submarines have doors at the top and bottom. These doors, called valves, can be opened to let sea water or air in.

When the bottom valve is opened, water fills each tank, and the air that was in the tank is forced up and out through another valve at the top. The water inside the tanks increases the weight of the submarine and causes it to sink below the surface. 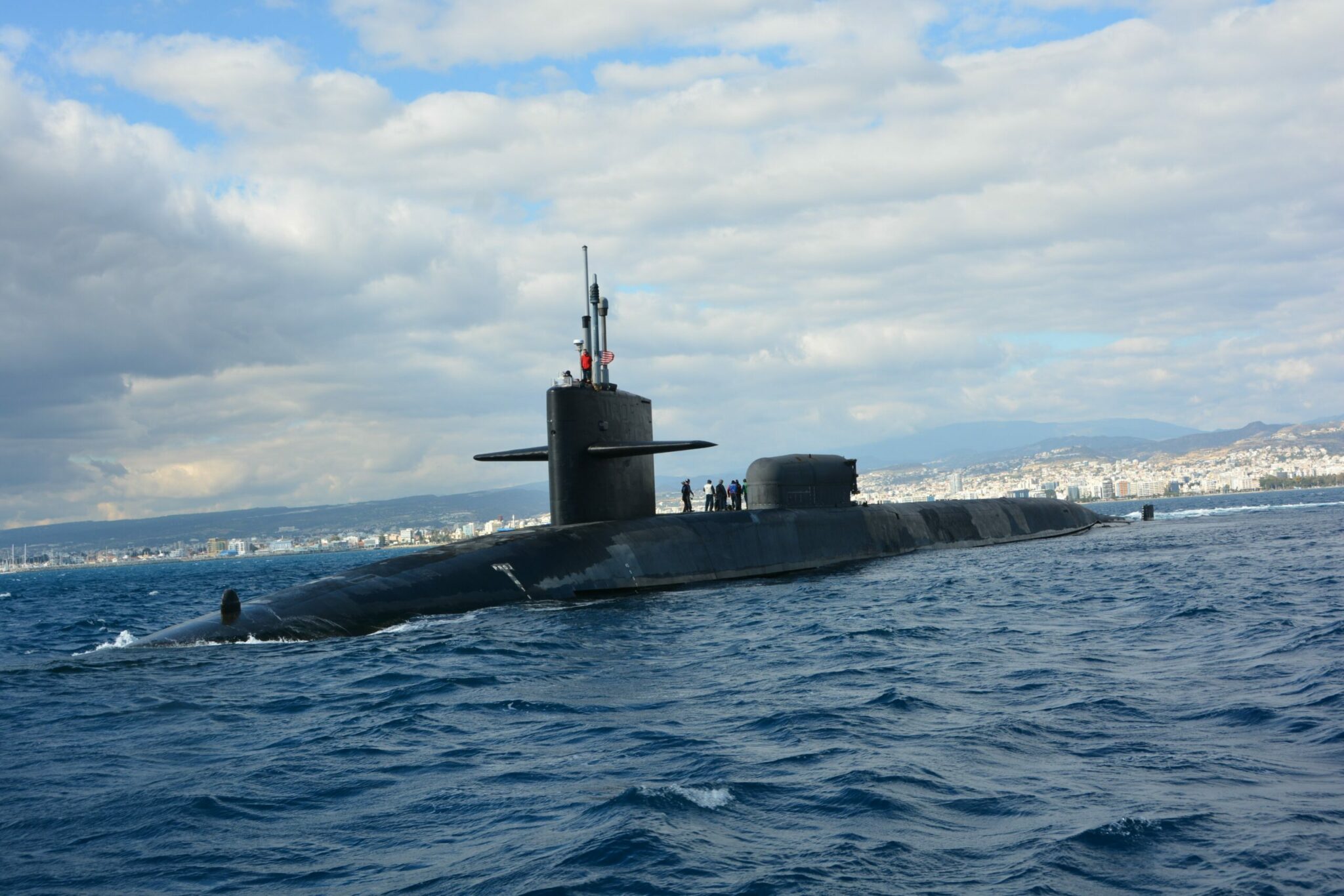 In order to bring the sub back to the surface again, pumps are used to force the water out of the tanks, and air is blown in again. This new air is compressed air which has been stored in huge metal containers and forced into the tanks under great pressure. With the tanks again full of air, the sub rises.

A submarine can dive to a depth of 100 feet in less than a minute. Some of today’s research subs have been designed to dive to depths of 5,000 feet. These subs have thick steel hulls to withstand the crush of the water pressure at that depth.