What Nobel Prize did biologist Severo Ochoa win in 1959?

Born in 1905, the Spanish-born molecular biologist fled war in Europe to come to the United States in 1941.

For thirty-two years, beginning in 1942, he taught at New York University. One of his interests was RNA (ribonucleic acid), a compound found in living cells that is important in cell reproduction.

Ochoa isolated an enzyme that allowed him to perform the first test-tube synthesis of RNA. His discovery helped open the way for modern genetic engineering. 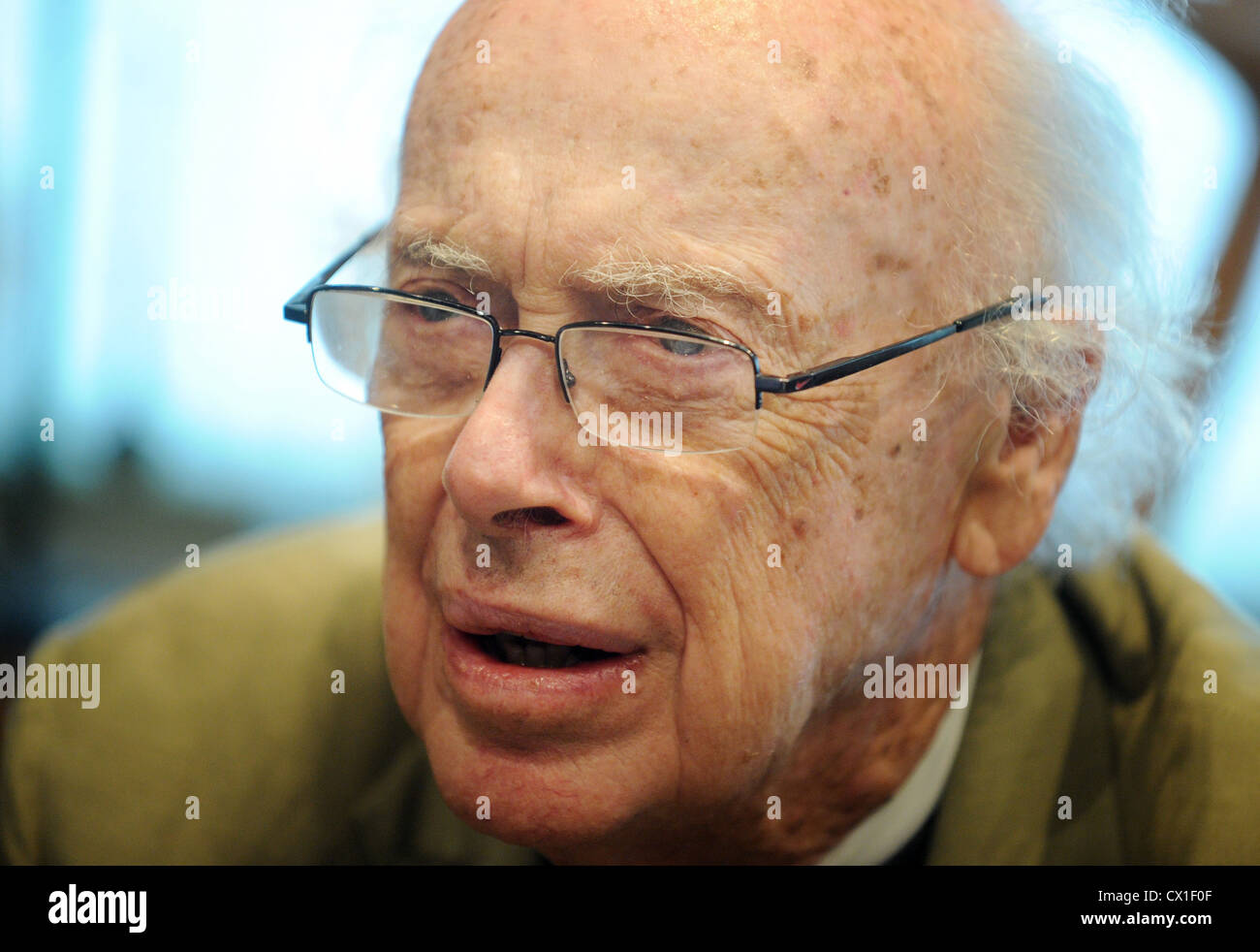 For his research, he became corecipient of the 1959 Nobel Prize in physiology or medicine.