How does the Nobel Foundation pick Nobel Prize winners?

Alfred Bernhard Nobel was a shy, reclusive man with a fondness for English poetry, and a passion for explosives.

Even after killing his youngest brother and four other men in his experiments with nitroglycerin, he persisted: he invented dynamite, the detonating cap, and later blasting gelatin, an even more powerful explosive. Not a very peaceful enterprise, one might say; but Nobel apparently hoped his weapons would bring an end to wars.

Nobel didn’t believe in inherited wealth, so rather than leave to relatives the millions from his inventions and his oil fields in Russia, he established the Nobel Prizes. His intent, upon signing his will in 1895, was to reward “those persons who shall have contributed most materially to the benefit of mankind during the year immediately preceding.” 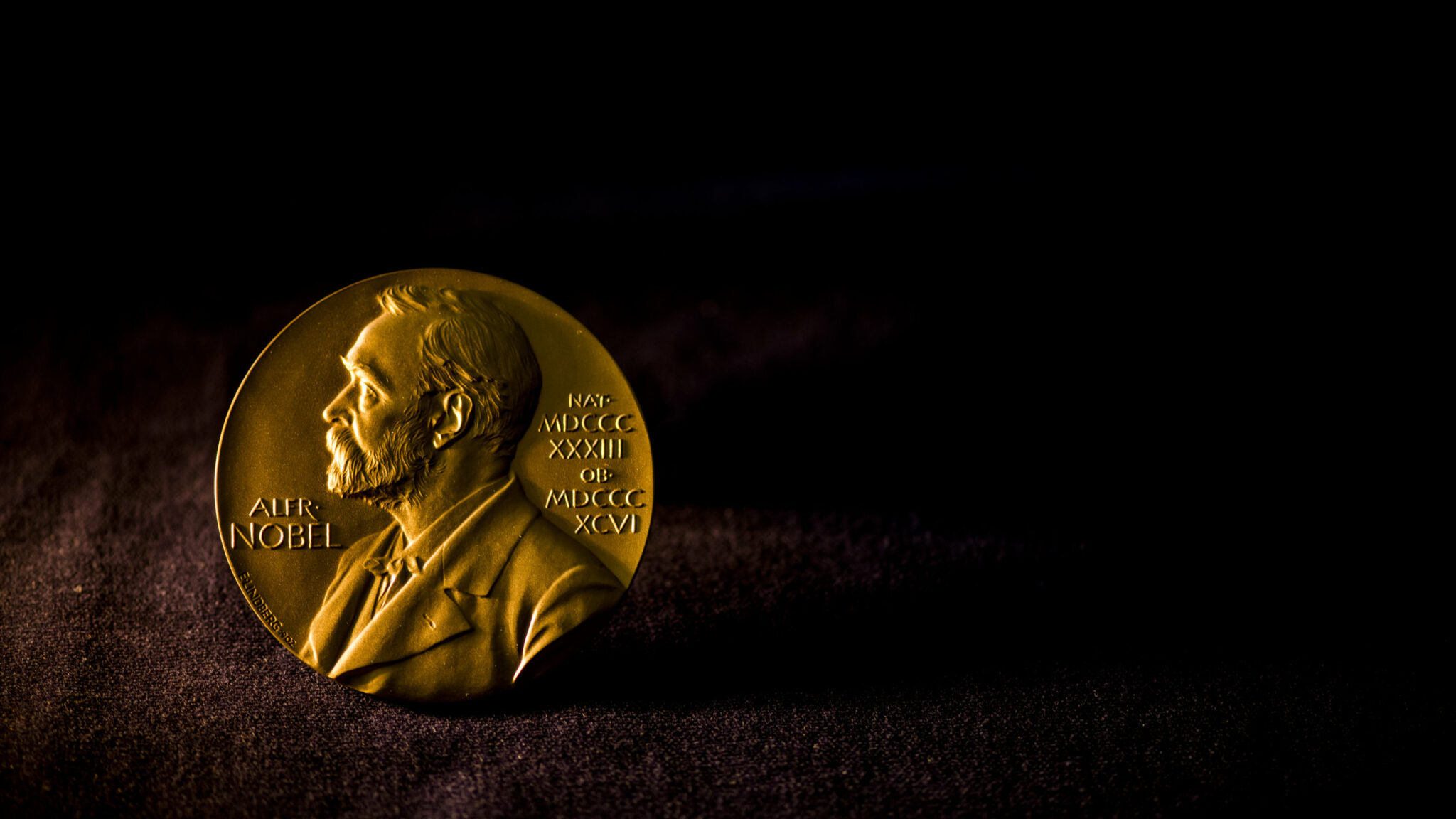 Today the Nobel Foundation in Stockholm, run by six members and a chairman appointed by the Swedish government, oversees the investment of Nobel’s money, the interest from which is awarded as prizes. Each year, from October 1 to November 15, four prize awarding Institutions meet to decide upon the foremost persons in the areas of physics, chemistry, medicine, literature, and peace; an annual prize in economics was initiated in 1968.

The Royal Swedish Academy of Science awards the prizes in physics, chemistry, and economics; the physicians and teachers at Sweden’s foremost hospital, the Caroline Institute, decide upon the prize in medicine; the literature prize is awarded by eighteen writers of the Swedish Academy; and the neighboring Norwegians, five prominent men appointed by the Storting (Parliament) in Oslo, award the peace prize. This last arrangement arose because Nobel wished to have closer ties with his neighbors.

Five Nobel Committees, each having three to five members, solicit experts to advise in the decision making process. There are also four Nobel Institutes, chosen by the prize awarding Institutions, which research areas pertinent to the prizes.

Although the prizes frequently do go to the most worthy persons in each field, prejudices and politics inevitably enter the picture. The Swedes tend to support Germany in the sciences, look down their noses at American literature, and shy away from awarding science or literature prizes to the Russians.

“Behind the Award,” a feature in the Nobelshiftelsens Kalender, published each year by the Foundation, allows a glimpse at the makeup of the Academies and their not always objective methods.

The first literature prize awarded in 1901 went to Rene F. A. Sully Prudhomme, chosen over Leo Tolstoi. The question of who was the superior writer was not the issue; an old conservative, Dr. Carl David Wirsen, opposed Tolstoi’s religious beliefs, and reported that Tolstoi supported anarchism and didn’t believe in cash prizes for artists anyway. The anti Russian Academy happily went along.

The prize for Ernest Hemingway in 1954 arose out of esteem not for the writer (who was thought to be too modern) but for one of the Academy’s own members. Ninety year old Per Hallstrom was faced with retirement, and because the honorable dean adored The Old Man and the Sea, the members deemed it a courteous gesture to vote according to his views.

The startling award to Patrick White in 1973 over Graham Greene and Vladimir Nabokov stemmed largely from an attempt at geographical distribution. This was the first literature prize for Australia.

In 1965 Richard P. Feynman, together with Julian S. Schwinger and Sinitiro Tomonaga, won the physics prize for their research in quantum electrodynamics. When he heard that the Nobel Committee actually investigates the private lives of winners before giving an award, Feynman replied, “Well, that finally explains something that’s puzzled me. I made my prize winning discovery in 1949, but I was not honored for it until 1965. Now I can see it was my personal life that kept me from getting the award those many years, until the Nobel Committee finally saw I had settled down with my third wife and I now had a child, and that I had become the model of a family man.”

The five Norwegian judges designated to award the peace prize in 1935 were a brave and steadfast group. They insisted (despite protests from pro Nazi novelist Knut Hamsun and from Hermann Goering) on selecting Carl von Ossietzky, who had exposed Hitler’s secret rearmament. Not only was the outspoken pacifist and newspaper editor thrown into a concentration camp, where he died of tuberculosis, but the judges themselves were arrested when the Nazis invaded Norway.

The peace prize awarded to Willy Brandt in 1971 for his work in East West détente was a unanimous choice. But two years later an uproar resulted from the selection of Henry Kissinger for the peace prize, which The New York Times called a “war prize.” Two members of the committee resigned.

Despite varying opinions and controversy, however, many of the prizes over the years have gone to outstanding and deserving men, as Nobel originally intended.