What religion did the Africans practice during the American Colonial Period?

Africans were very religious. Many believed in a supreme god who created the earth.

They also believed in ancestor worship, and that the spirit still existed after the death of the individual. About one-fifth of the enslaved Africans held Islamic beliefs.

When the Africans came to America, most of their religious practices were banned and they were exposed to Christianity. Still, the slaves created their own interpretations of white beliefs, combining a belief in Jesus with belief in spirits who could help the living. 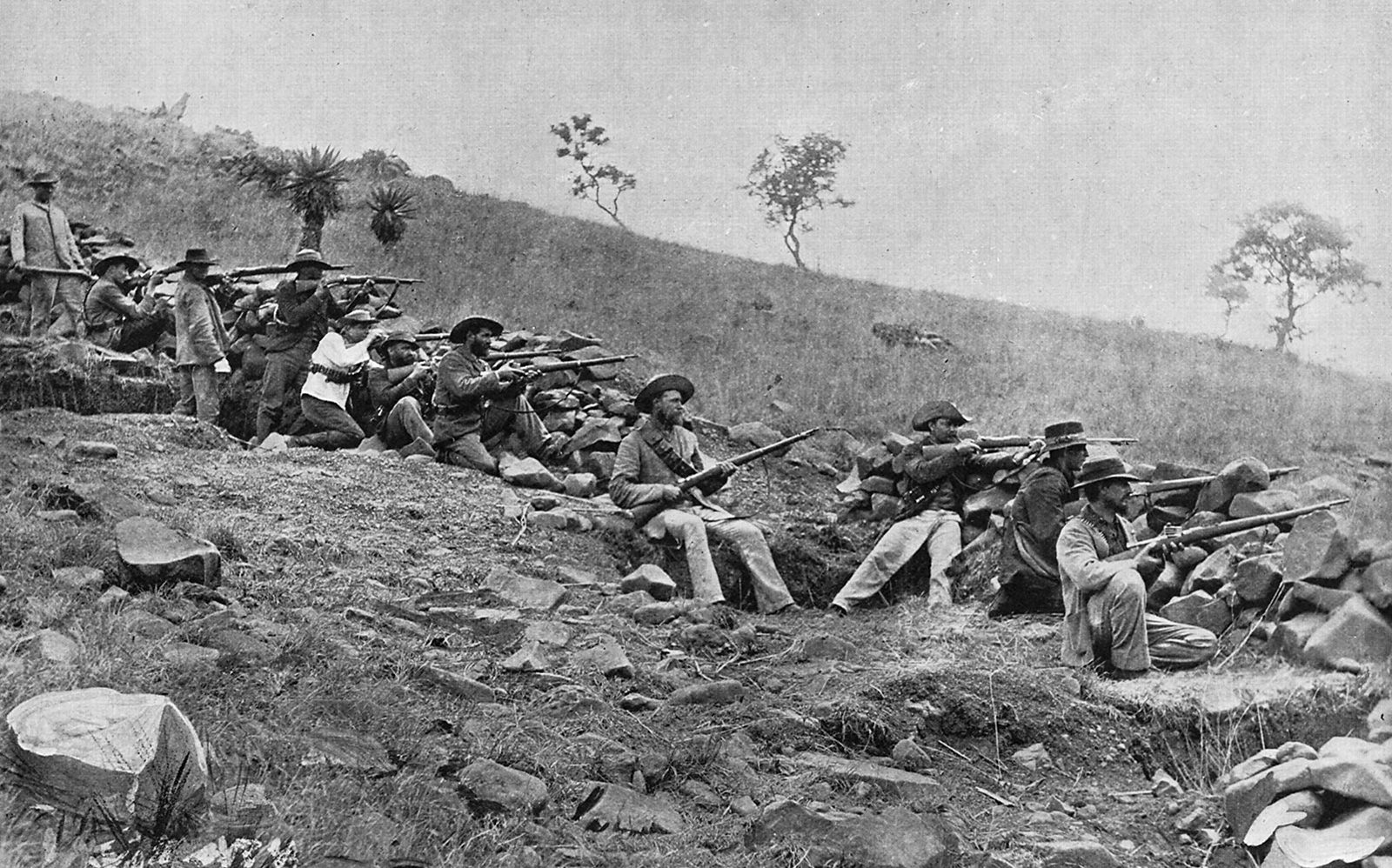 They added African rhythms, melodies, and patterns, such as the call and response, to standard Christian hymns and thus created spirituals of their own.