What Seal Has a Trunk?

The seal called the sea elephant may have gotten his name because of his size, for at three tons he’s the largest of all seals. But there’s another reason why this seal is like an elephant, he has a trunk!

Most of the time, the sea elephant’s trunk-like nose hangs down over his mouth. Sea elephants spend most of their time in the water, but in summer they crawl onto islands near Antarctica, where the males must fight among themselves for the females.

When a male sea elephant is ready for battle, his nose fills with air and swells like a balloon, and swells and swells until it’s more than 20 inches long! 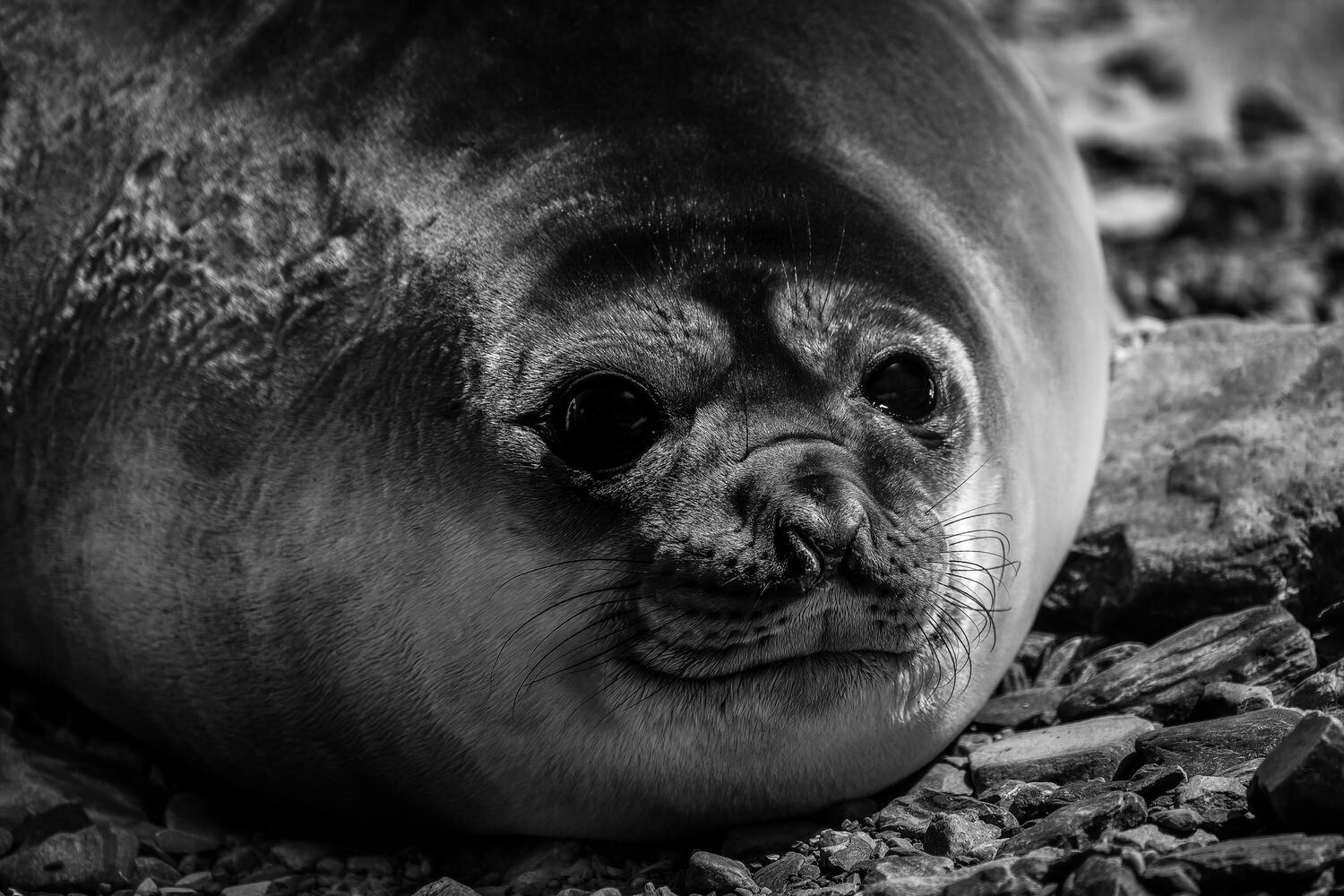 Aside from making a sea elephant look bigger to rival seals, the trunk has no other function!