How did the Crabeater Seal get its Name, Where does it Come From, and What does it Eat?

The Crabeater Seal is the most numerous seal species in the southern ocean with a population nearing 50 million. 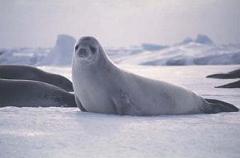 It is the second most numerous large species of mammal on Earth, after humans, but there are much fewer than the 1.3 billion domesticated cattle in the world. 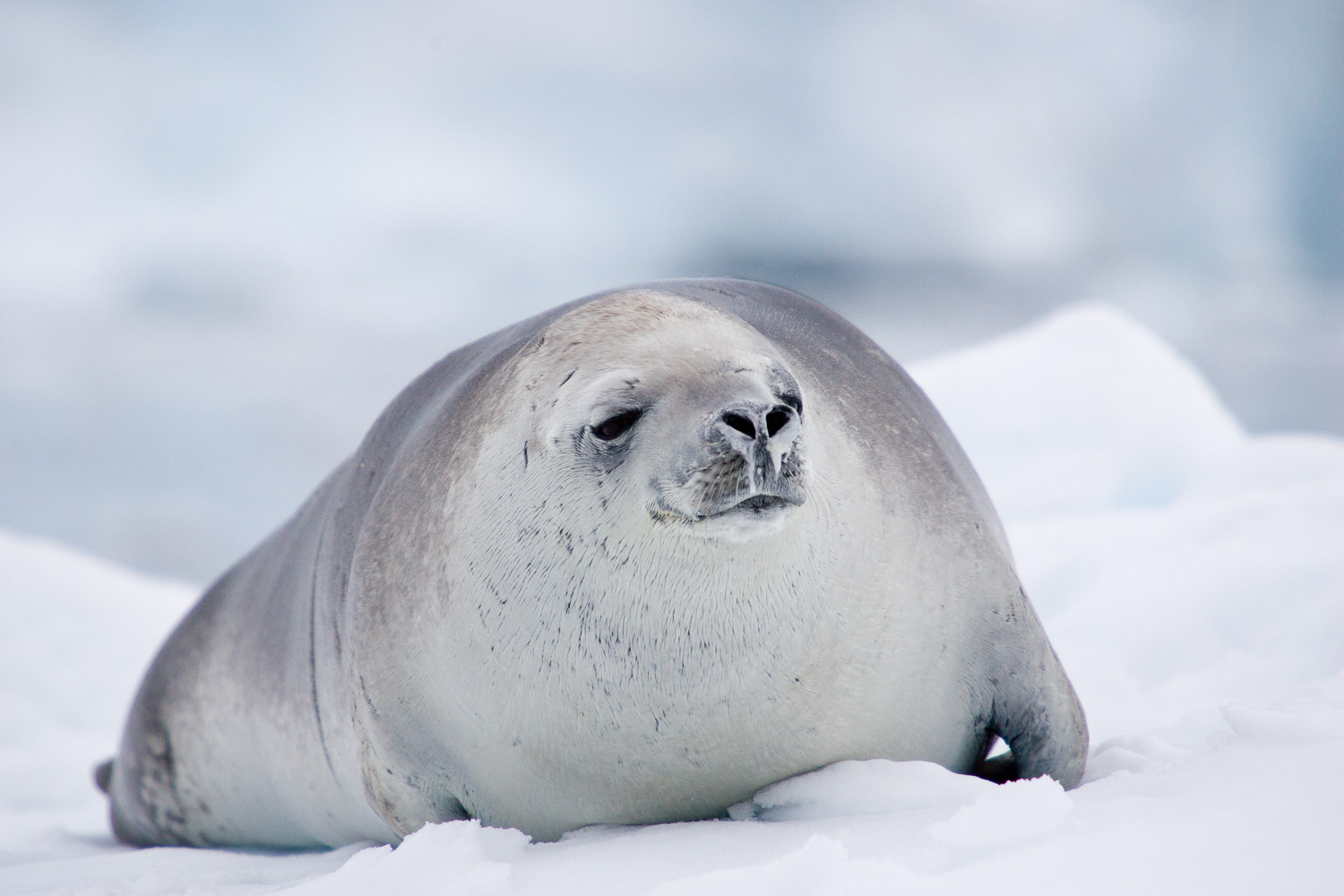 More than one in every two seals in the world is a Crabeater Seal, and it is also one of the fastest seals, swimming up to 16 mph.

Despite its name, the crab-eater eats krill, almost exclusively. Its unusual multi-lobed teeth enable this species to sieve the krill from the water efficiently.

Crabeater Seals live and reproduce in the pack ice zone predominantly around Antarctica.

Crabeater seals are known as Krabbenfresser in German.