What Techniques do Astronomers Use to Calculate the Age of the Universe?

The age of the universe is calculated by measuring its rate of expansion and working backwards to the Big Bang. It was first estimated by American astronomer Edwin Hubble, whose initial calculation we have improved upon today.

In 1929, Hubble realized the universe is expanding when he noticed the farther a galaxy was from Earth, the faster it was moving away.

From this he came up with a value for the rate of expansion of the universe, known as the Hubble Constant, which he estimated at 500 kilometers (310 miles) per second per megaparsec (3.26 million light years). Although his value was somewhat higher than what we now know it to be, it allowed him for the first time to put an age on the universe: the time that had elapsed since the Big Bang. 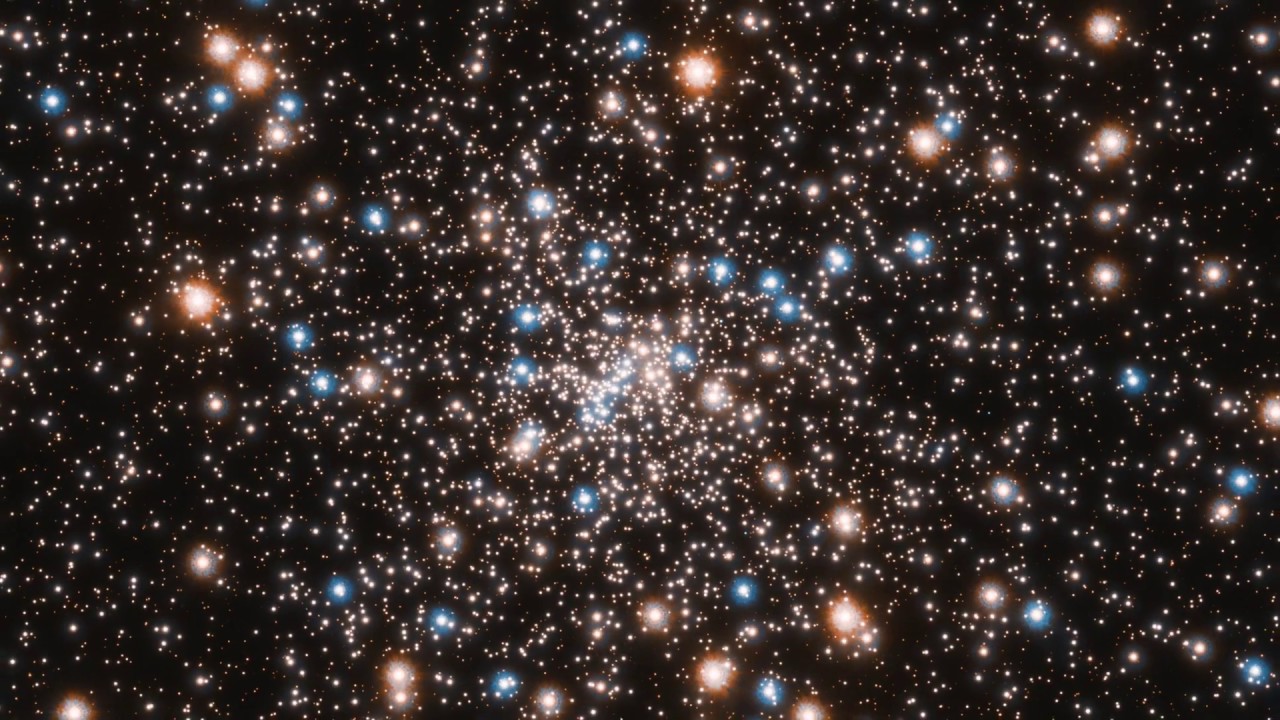 However, our calculations are dependent on the rate of acceleration of the universe’s expansion. If it’s getting faster the universe might be older than we think, and vice versa. Our current estimate for the age of the universe is 13.82 billion years.

Scientists have managed to refine, revise and improve this value using a more recent model called the Lambda-CDM (Cold Dark Matter) model, which builds upon Hubble’s calculations to take into account other factors that could influence the age of the universe, including cosmological inflation and dark energy.