What Tribe In The Ashanti Kingdom Had A Sacred Stool?

Ashanti was the name of a kingdom founded in West Africa around 1600 by a tribal group known as the Akan. One of the curious customs of these people was their veneration of a sacred golden stool!

In the Ashanti kingdom, this sacred stool was regarded as the seat of the chief’s power, just as the throne was thought to be the seat of power of European monarchs.

But the people of Ashanti also thought that the stool contained the spirit of the current chief and those leaders who had ruled before him. The stools of former chiefs were kept in a “stool house,” and sacrifices were offered to the spirits that these stools represented! 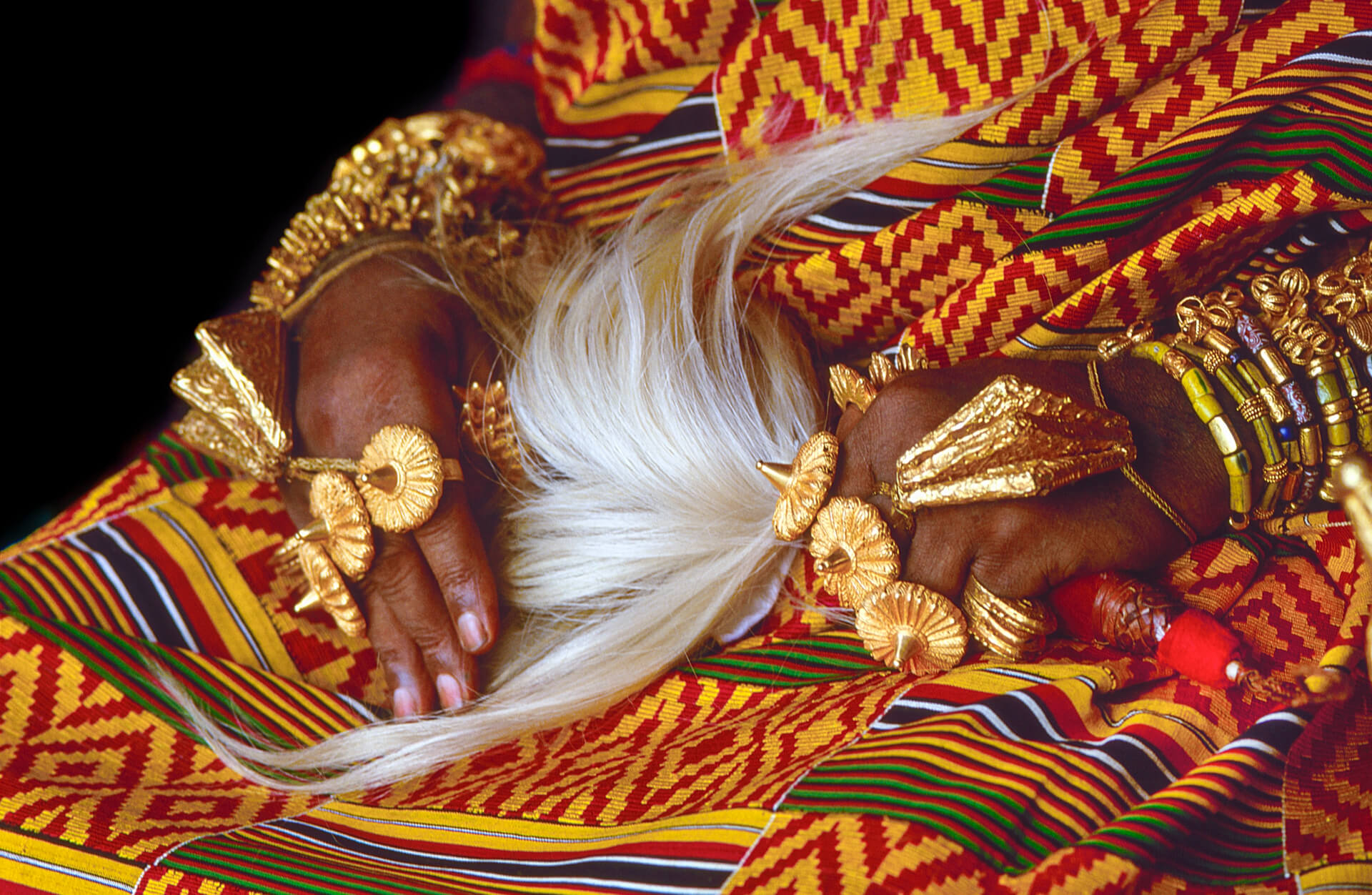 In the nineteenth century, the Ashanti people began to invade European settlements along the coast of Africa. They were defeated by the British. Ashanti now forms part of the nation of Ghana.