How is The Guinea a Coin, Three Countries, and a Rodent?

Guinea is a term used for a region along the coast of West Africa.

This region is sometimes said to begin in Senegal and extend around the bend of Africa all the way to Angola. But the name Guinea is usually used only for the coastal region between Senegal and eastern Nigeria.

The word Guinea first appeared on European maps in the 14th century. It was in common use by the fifteenth century. Its Origin is not known for certain. It may have come from a town in West Africa called Ghinea or Genni, or perhaps it came from the kingdom known as Ghana. 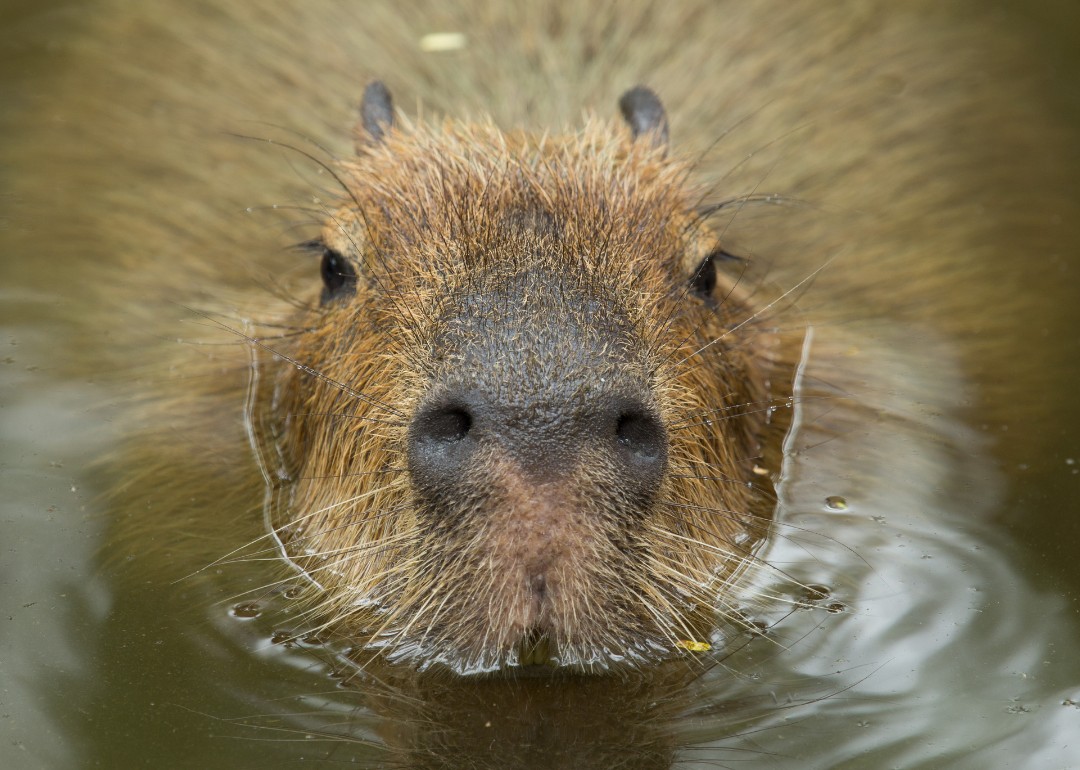 You might think that the guinea pig is the most well-known creature native to this region. Actually, the guinea pig comes not from Guinea, but from South America. It got its name probably because it first reached Europe aboard ships that had visited Guinea. And it’s not a pig either, it’s a rodent!

Guinea was also the name of a gold coin used in Britain. First minted in the 17th century, the guinea was so named because it was made from gold mined in the Guinea region.