What Volcano In The Lipari Islands Is a Lighthouse?

The Lipari Islands is a group of small islands off the north coast of Sicily. The mythical Aeolus, Greek lord of the winds, was thought to live on one of the Lipari Islands, so the islands were once known as the Aeolian Islands.

One of the Lipari Islands was also thought to be the home of the god of fire and the forge, who was called Vulcan by the Romans. This island, called Vulcano, still boasts a smoking volcanic crater.

The most well-known of the Lipari Islands is Stromboli, which was formed by a volcano that is still active. Stromboli has been belching fire and smoke since the beginning of recorded history. Its often called the “Lighthouse of the Mediterranean,” for at night the glow of this volcano can be seen for many miles by sailors in the surrounding seas. People still live at the base of Stromboli, in the shadow of the smoldering volcano! 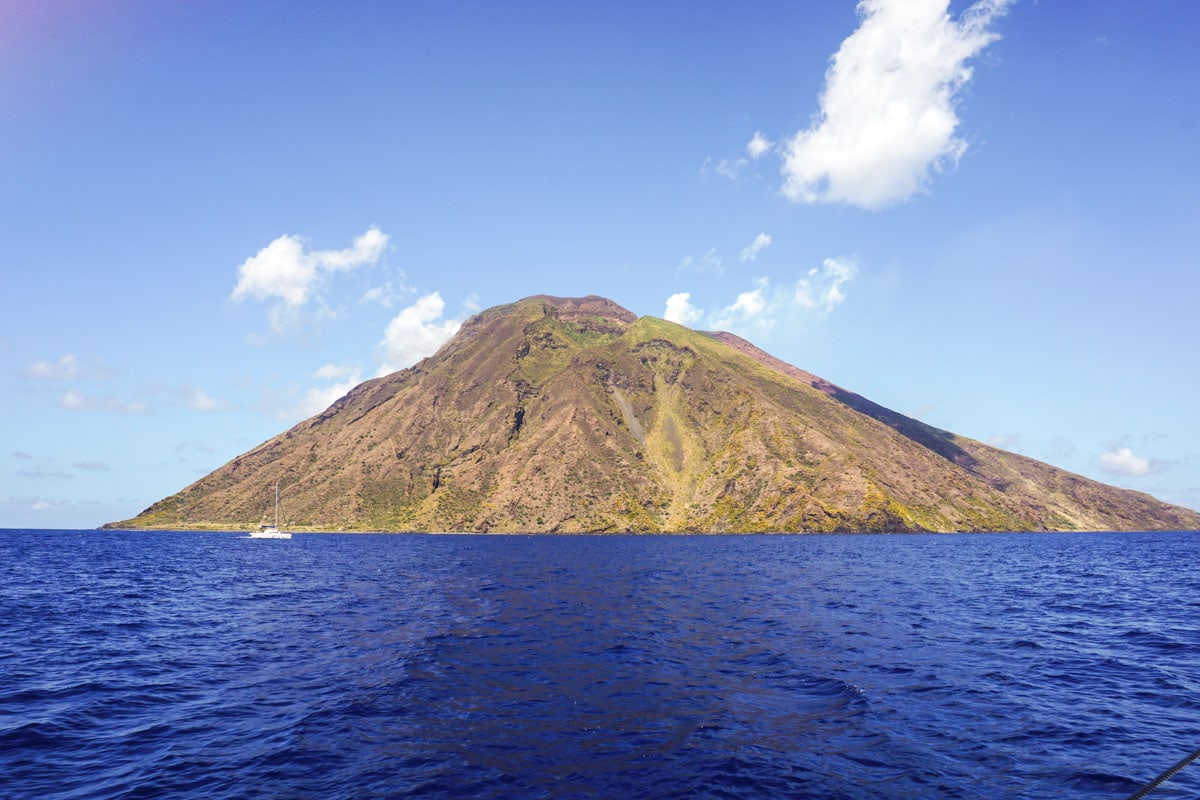 Stromboli is 3,000 feet high, and the surrounding waters are 7,000 feet deep. Stromboli thus rises some 10,000 feet from the floor of the Mediterranean!