What was a Spanish mission and Why did Spanish priests move to California?

A mission was a complex of buildings that housed Spanish priests of a particular Catholic order.

These priests came to California to convert Native Americans to Christianity. The missions included quarters for new converts, which the priests called neophytes.

The neophytes were expected to live and work at the mission while the priests schooled them in their new religion and taught them about European ways and values. Between 1769 and 1834, 21 missions were built in California. 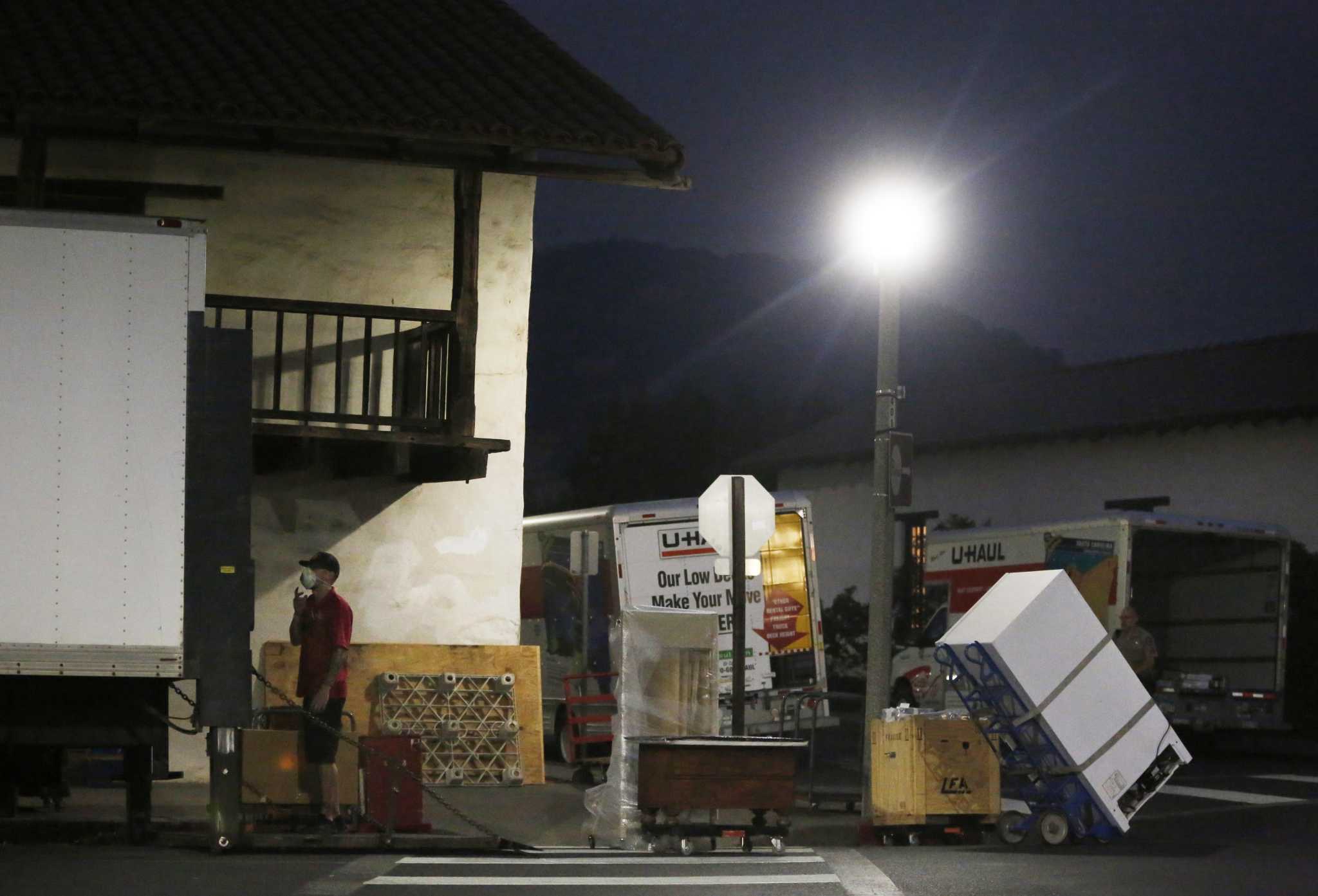 Artist Ferdinand Deppe painted a picture of San Gabriel Mission in 1832. The Spanish mission architecture is very different from the small thatched Native American home at the right.

Non-Native Americans named some California tribes after the missions they were associated with. For instance, the Gabrielino’s name came from the San Gabriel Mission and the Luiseiio’s came from the San Luis Rey Mission.