The most important, and most devastating, effect was the Native Americans’ exposure to European diseases, such as measles, cholera, and smallpox.

These diseases killed Native Americans throughout North America, but they were especially deadly in California. Because people lived close together in clusters of villages, disease spread very quickly.

Some villages lost as much as 90 percent of their population in a matter of years. 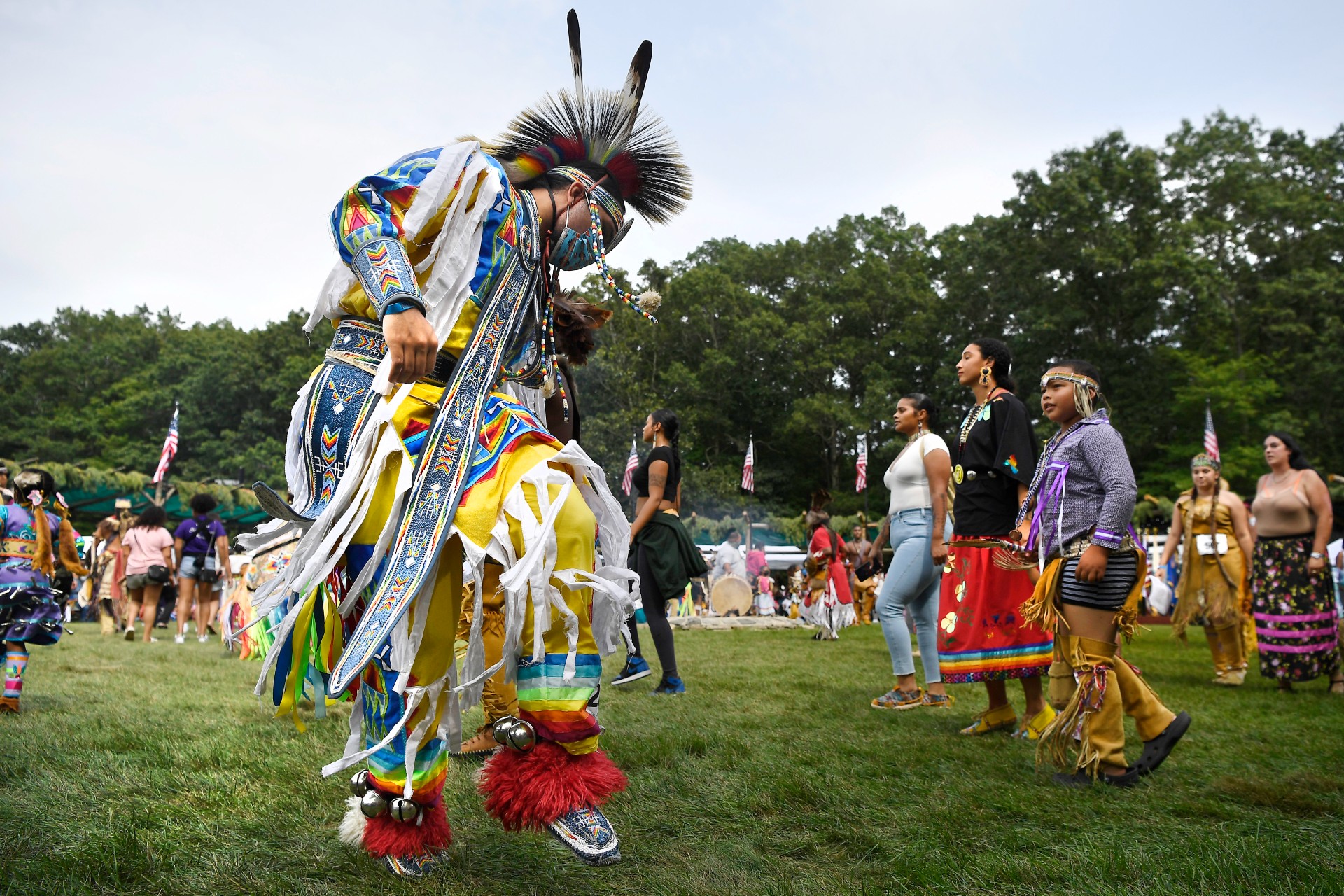