What was a Vassal in The Middle Ages and how would one become a Knight?

A vassal in The Middle Ages was a knight who came from the bottom of the nobility and was bound in military service to his king.

In exchange, his lord swore protection to him and gave him land to farm either for himself or commercially. Above him in social ranking were dukes, barons, earls, and counts.

The training of a vassal or knight began very early, at about the age of 7. He would go off to a knight school, of sorts, usually to the manor of a local knight who was sometimes his own father or uncle, where he would begin his apprenticeship by learning to handle small weaponry. 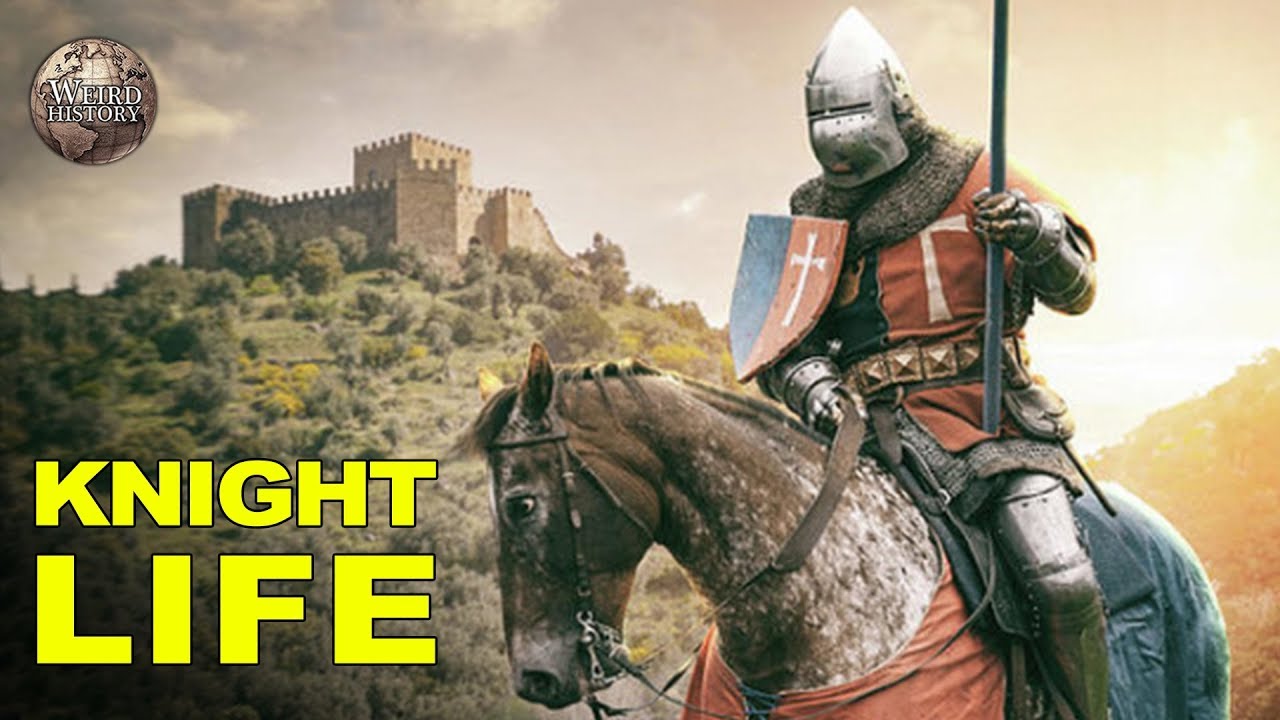 Until he was about 15 or 16, he would learn etiquette, as well as how to hunt, ride, and use weapons. He would then advance to the position of squire, where he became a knight’s aid.

Over the next several years he’d take his lessons directly from his knight, learning the finer points of the job, including how to battle. At the end of this apprenticeship, the knight would then “knight” the squire.

This new knight was then responsible for obtaining his own horse, armor, and weapons. He was then ready to serve his king.