When Were the Dark Ages and What Does the Term “Dark Ages” Mean?

Hypatia’s murder was an omen of what was coming.

In A.D. 476, Rome fell to barbarian tribes and the Dark Ages began.

The Dark Ages were the period in Europe from the 400s to the 900s, when very little scientific discovery took place. 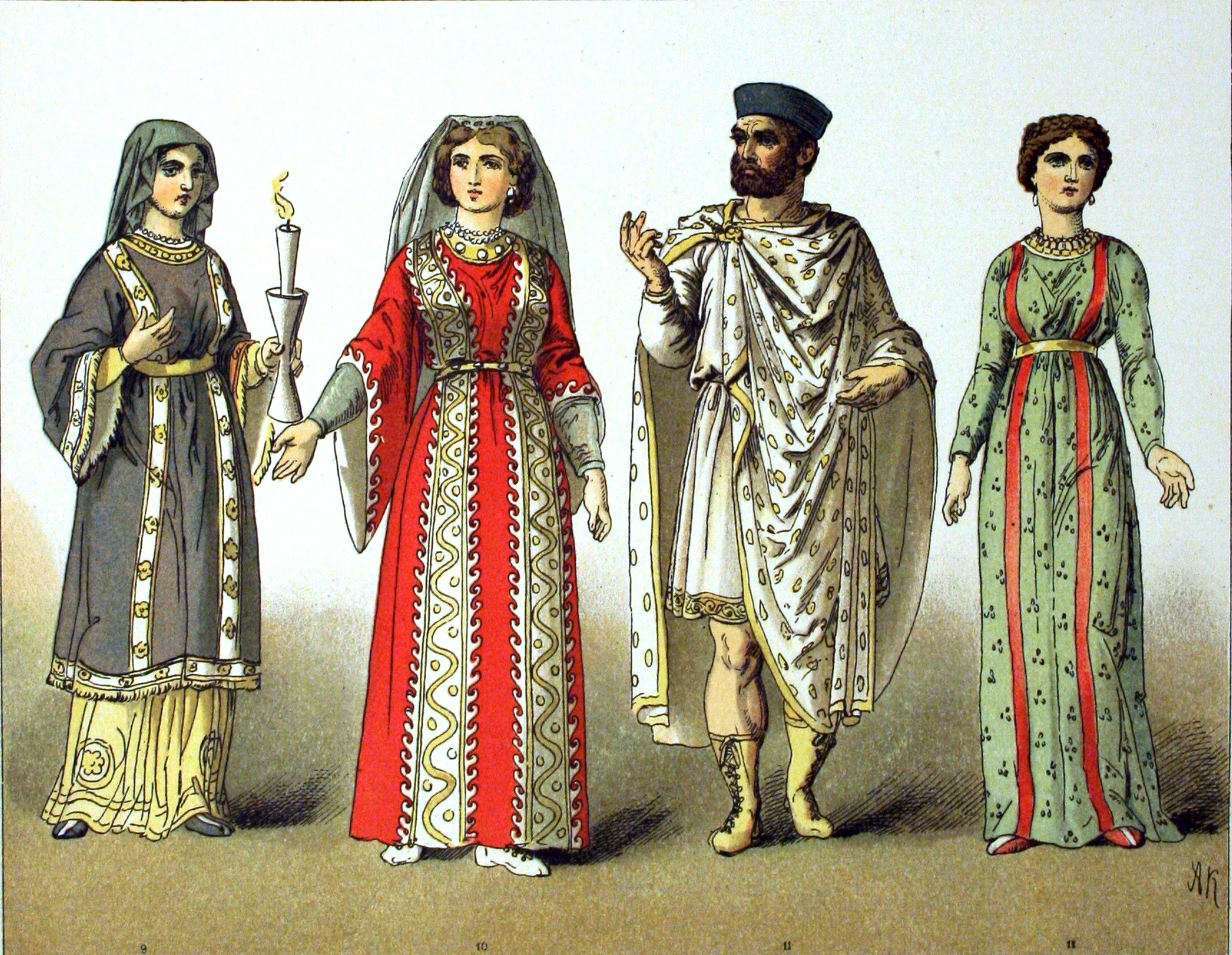 There were several reasons why this happened.

There was no longer a strong prosperous civilization like Greece or Rome to create a secure society.

As Christianity became the most popular religion in Europe, most scholars became more interested in theology, the study of God, than science, the study of nature.

Fortunately, some of these religious scholars preserved the ancient works of the Greek and Roman scientists.

During this same time, Arabic scientists were carrying on the scientific tradition of the ancient world and making some discoveries of their own.

They made advances in medicine, but they did not use the experimental methods that would eventually lead to the development of modern science.

Their greatest contribution was probably the introduction of the Arabic number system into Europe. This system used only 10 different numbers to express all possible measurements. Ease of measurement would lead to a rebirth of science.

Starting in the 1100s and 1200s, scholars like Peter Abelard and Thomas Aquinas started proposing ways to combine Christian beliefs with the scientific ideas of the ancient world.

Universities were established throughout Europe. The world of learning, especially science, was about to undergo a rebirth of knowledge and discovery.

It was called the Renaissance.

The term “Dark Ages” refers to the period of cultural and economic deterioration and disruption in Western Europe following the decline of the Roman Empire.