What was Chaco Canyon and how large was Pueblo Bonito?

The Anasazi lived in many villages separated from one another by deep canyons.

Although the villages were fairly isolated from one another, the Anasazi built a great system of roads so that they could gather together at Chaco Canyon to trade. By about 1050, this massive village was the home of nearly 5,000 people.

Much of the activity at Chaco Canyon revolved around its largest building, Pueblo Bonito, an enormous 800-room housing structure built from more than 1,000,000 adobe bricks. This building was a great feat of architecture. 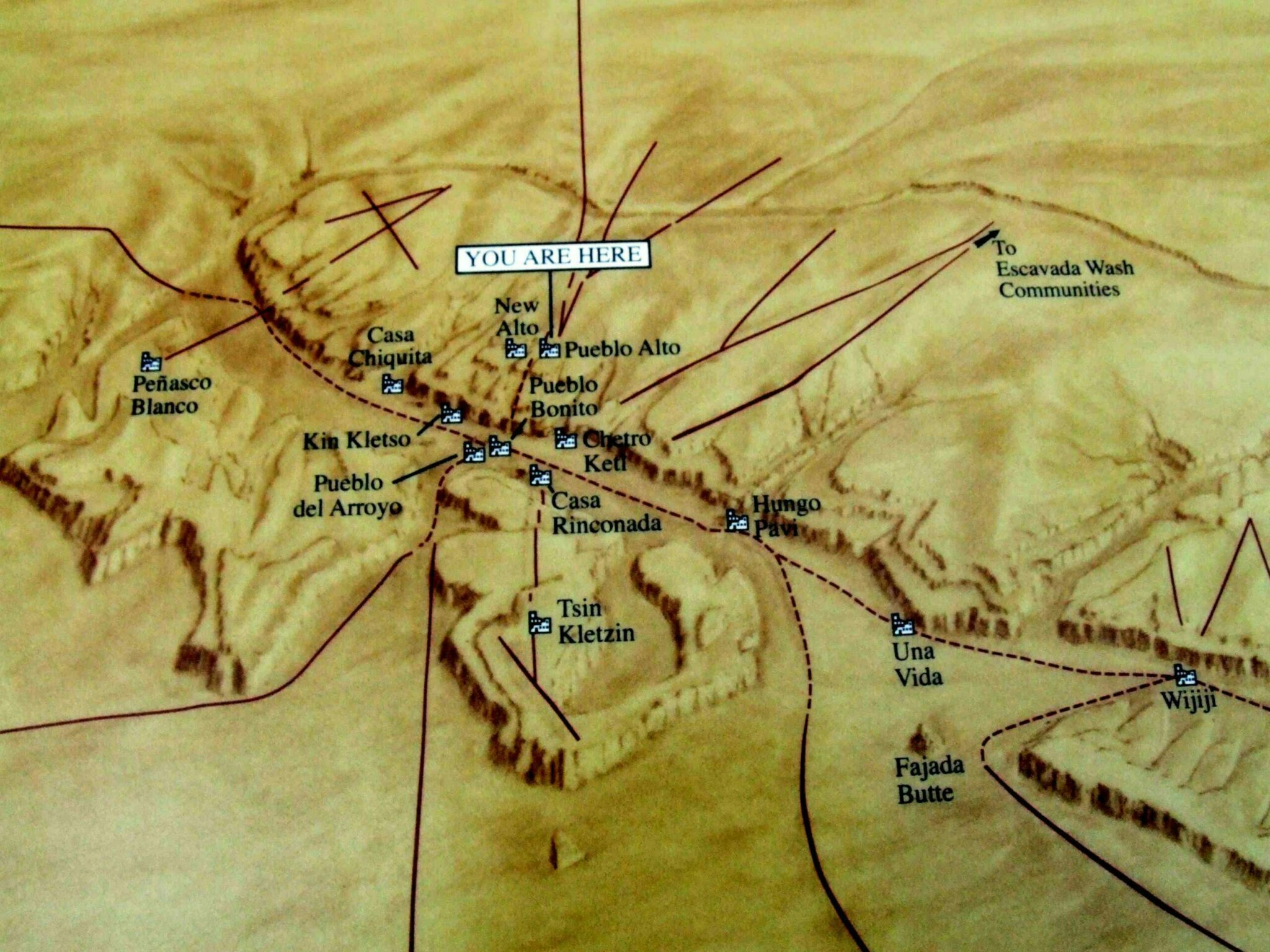 More than 800 years would pass before another structure as large as Pueblo Bonito would be built in what is now the United States.