Who were the Anasazi people and what does the word Anasazi mean in Navajo?

The Anasazi developed the most advanced early Native American culture in the Southwest. Beginning in about a.d. 100, they lived in the Four Corners area, where the present-day states of Utah, Colorado, Arizona, and New Mexico meet.

Archaeologists call the earliest stage of Anasazi culture the Basket Making period. During this time, the Anasazi learned to weave yucca leaves, bear grass, and other local plants into beautiful and useful baskets. This innovation was a great development in their culture. With baskets, they could easily carry and store crops. Some were so tightly woven that they could even be used to haul water.

An even more important innovation was the creation of adobe houses. At first, these clay houses had only one room. But in time, the Anasazi discovered they could build many rooms next to one another, each sharing a wall with the rooms on either side. The Indians also made these buildings taller by constructing one story on top of each other. 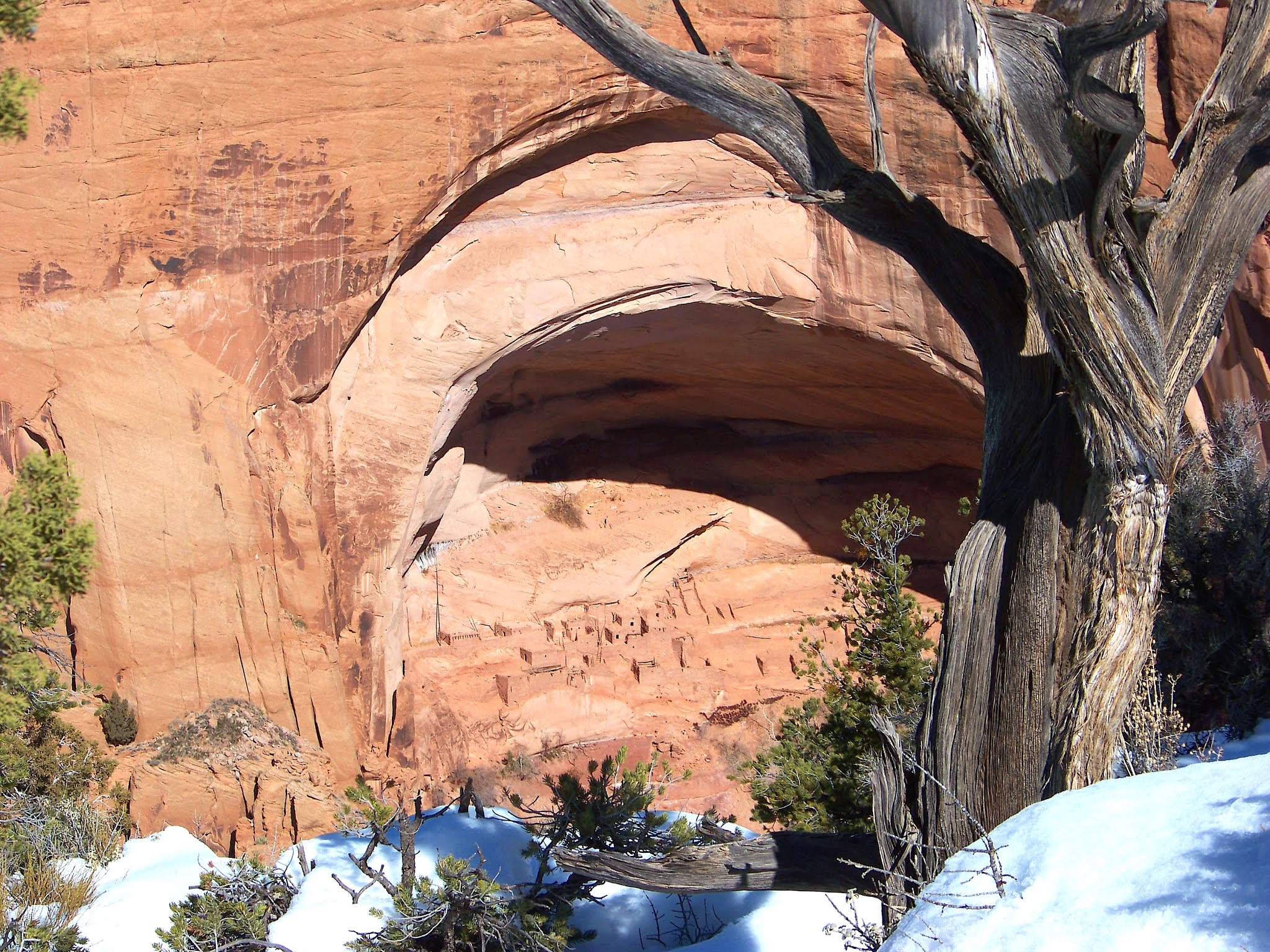 The word Anaasází is Navajo for “Ancient Ones” or “Ancient Enemy”, and the Anasazi are also known as Ancient Pueblo People.