What was Mexican American singer Selena’s full name and When was she shot to death?

She became a huge star of Tejano music, a subculture that was then little known outside of Texas and the Hispanic American community. On March 31, 1995, a disgruntled employee shot her to death.

The public mourning of her many fans and the subsequent movie biography Selena made her much better known to Americans at large. 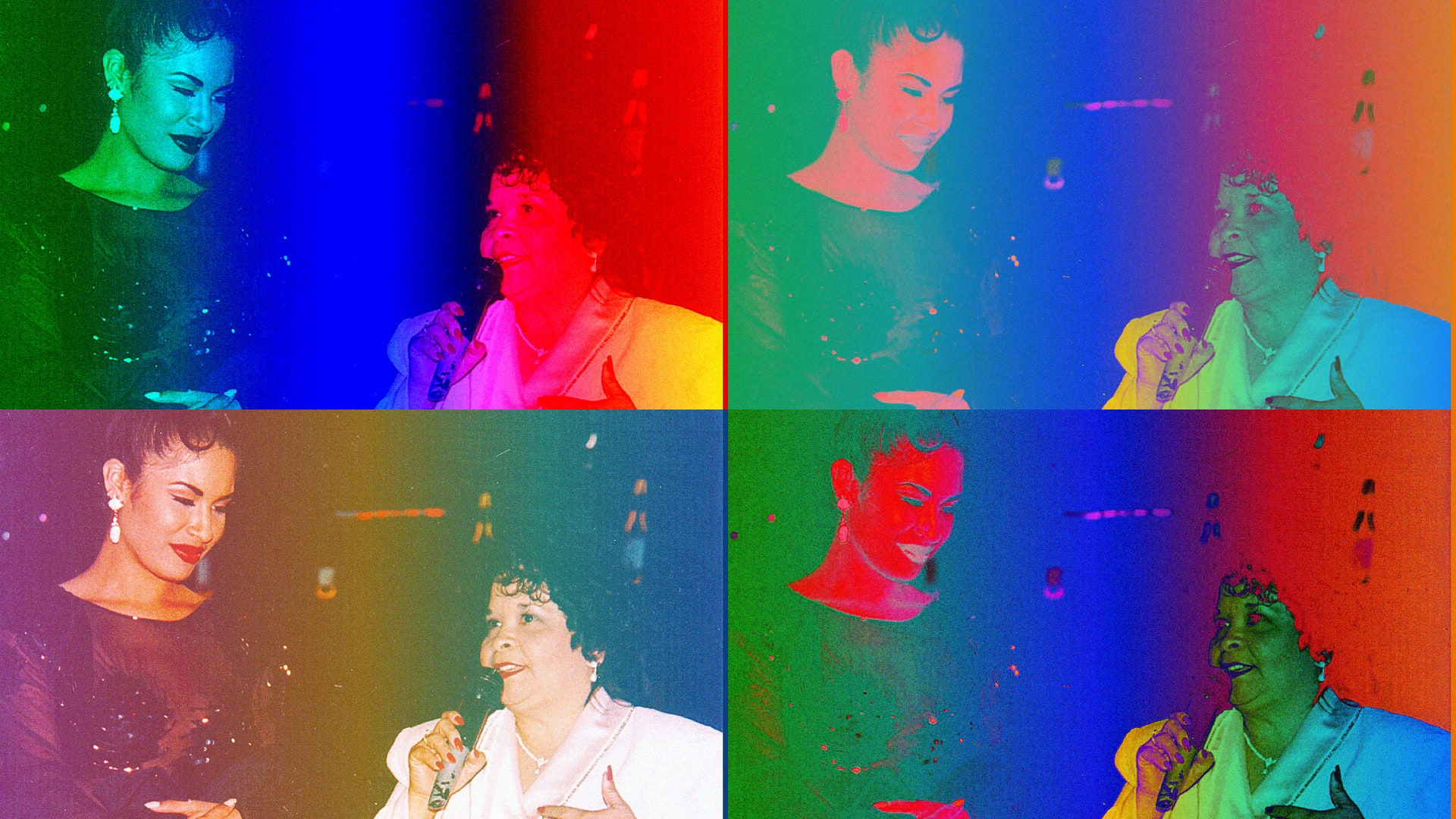