The Mexican American War was not easy for the 13,000 Americans who died fighting it, most of them succumbing to disease in unhealthy camp conditions.

Over a year’s worth of battles were fought, most of them American victories, but some won at a high cost in casualties. Mexican troops were usually poorly disciplined and poorly led, but they outnumbered the Americans and fought ferociously.

In 1847, many young cadets of the Chapultepec military school struggled to the death rather than surrender. They are still honored by Mexicans as Los Nitios Heroes, “the boy heroes.” 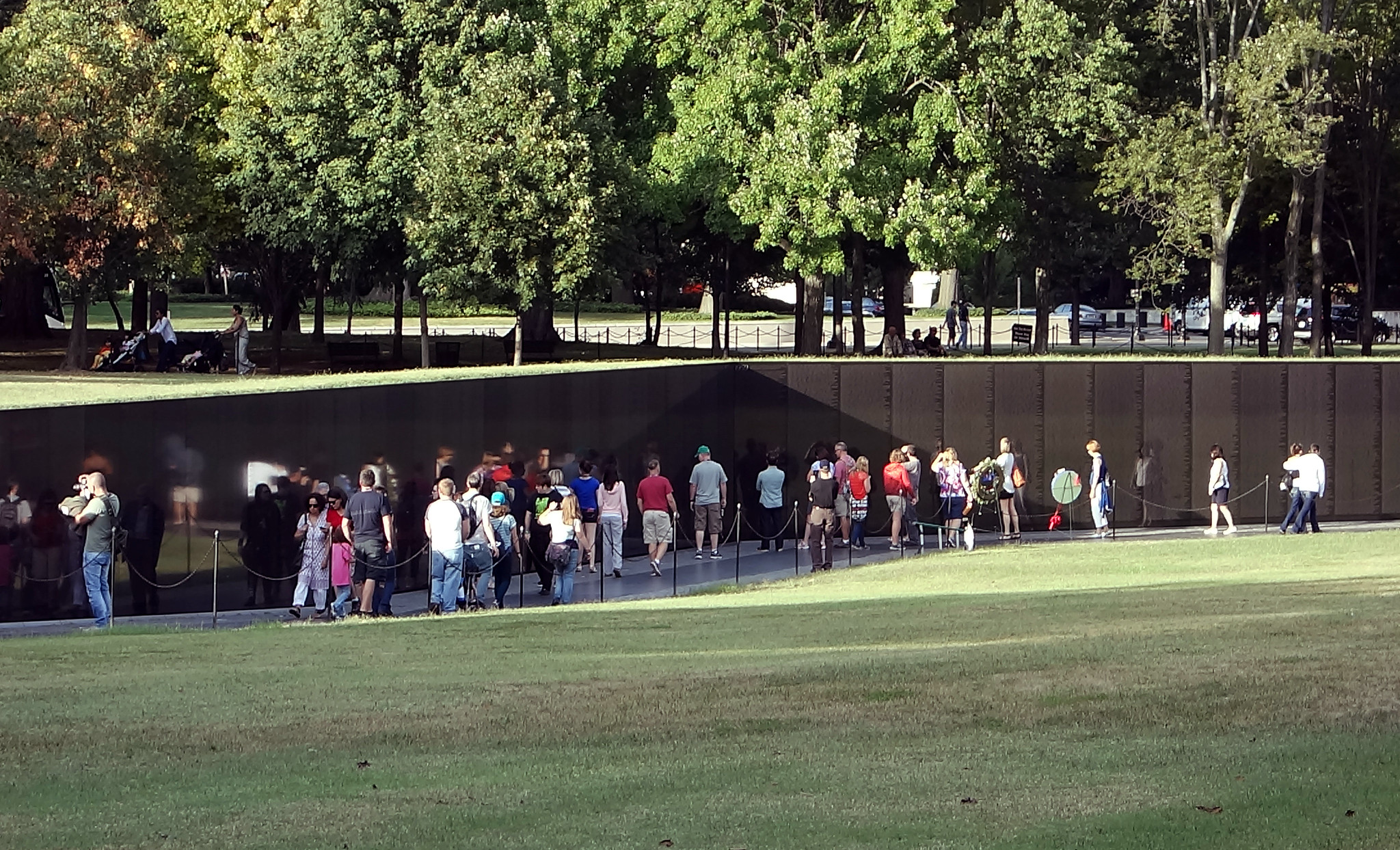 Zachary Taylor won battles at Palo Alto and Monterrey in northern Mexico. In New Mexico, U.S. forces captured Santa Fe. In California, the capture of Los Angeles was followed by a Mexican revolt that was suppressed.

Final victory belonged to General Winfield Scott, who accepted the surrender of Mexico City in September 1847. It was the first time American troops had captured a foreign capital.