What Was Russia’s Space Shuttle Called and When Was the Buran’s First and Only Space Mission?

The USSR developed and built the space shuttle Buran in the late 1970s and 1980s.

Buran looks very much like the U.S. space shuttle.

The USSR space shuttle took off on its maiden voyage in November 1988. 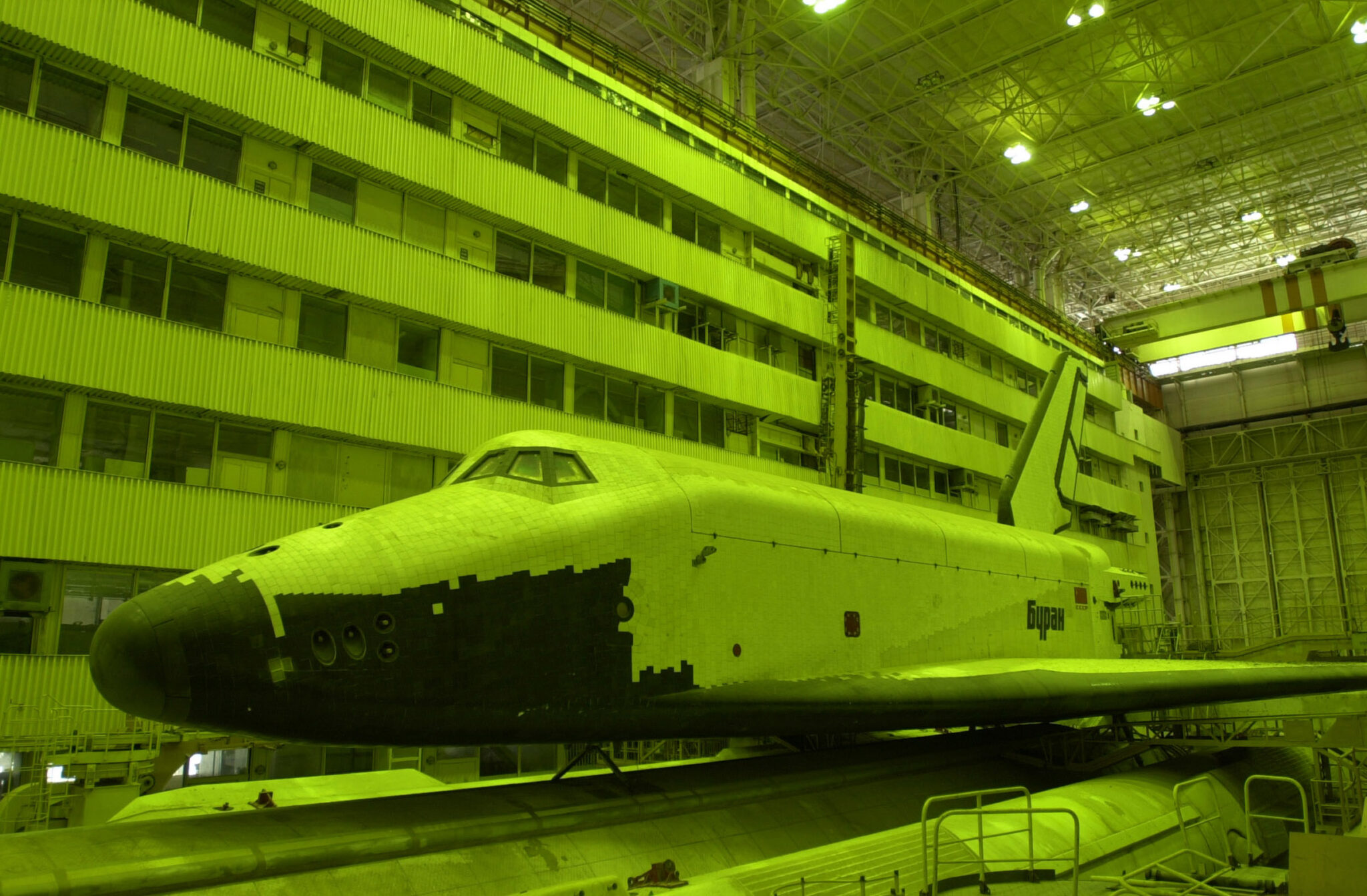 Unlike the U.S. space shuttle, which takes off under its own power, Buran was rocketed into orbit and then released.

Buran’s unmanned orbit, lasting 3 hours and 25 minutes, was a successful test of its maneuverability and landing.

Political changes accompanying the dissolution of the USSR and the re-creation of Russia put a hold on further Buran missions.