What Was the Purpose of The Spacelab Mission and When Was Spacelab First Launched Into Earth Orbit?

A joint space mission between NASA and the European Space Agency (ESA), Spacelab was first launched in November 1983.

Spacelab is not a spacecraft in and of itself.

It consists of varying modules that travel attached to the space shuttle for the purposes of conducting specific research. 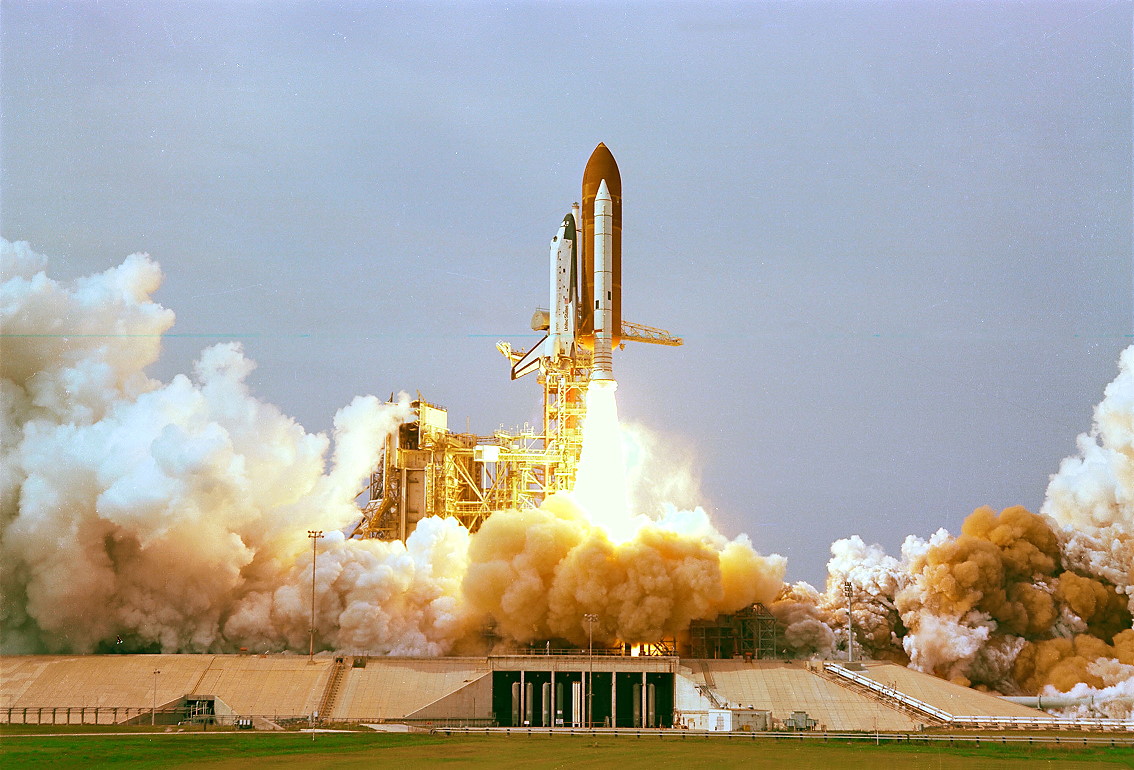 Other units, called pallets, can be attached for cargo that does not need to be pressurized.

The Spacelab depends on the shuttle for living space and life support, but carries everything else in pressurized modules or unpressurized pallets.