What Was Seward’s Folly?

The first European to visit Alaska was Danish sailor Vitus Bering, who worked for Russia in 1741.

But it wasn’t until about 40 years later that the Russians set up their first settlement there. But by the 1850s, many Americans and Canadians had settled in Alaska, and Russia wanted to sell the land.

The American Secretary of State, William Seward, bought Alaska from Russia for $7.2 million. At the time, most Americans thought that Alaska was just a useless, frozen wasteland, so they called Alaska “Seward’s Folly” and “Seward’s Icebox.” 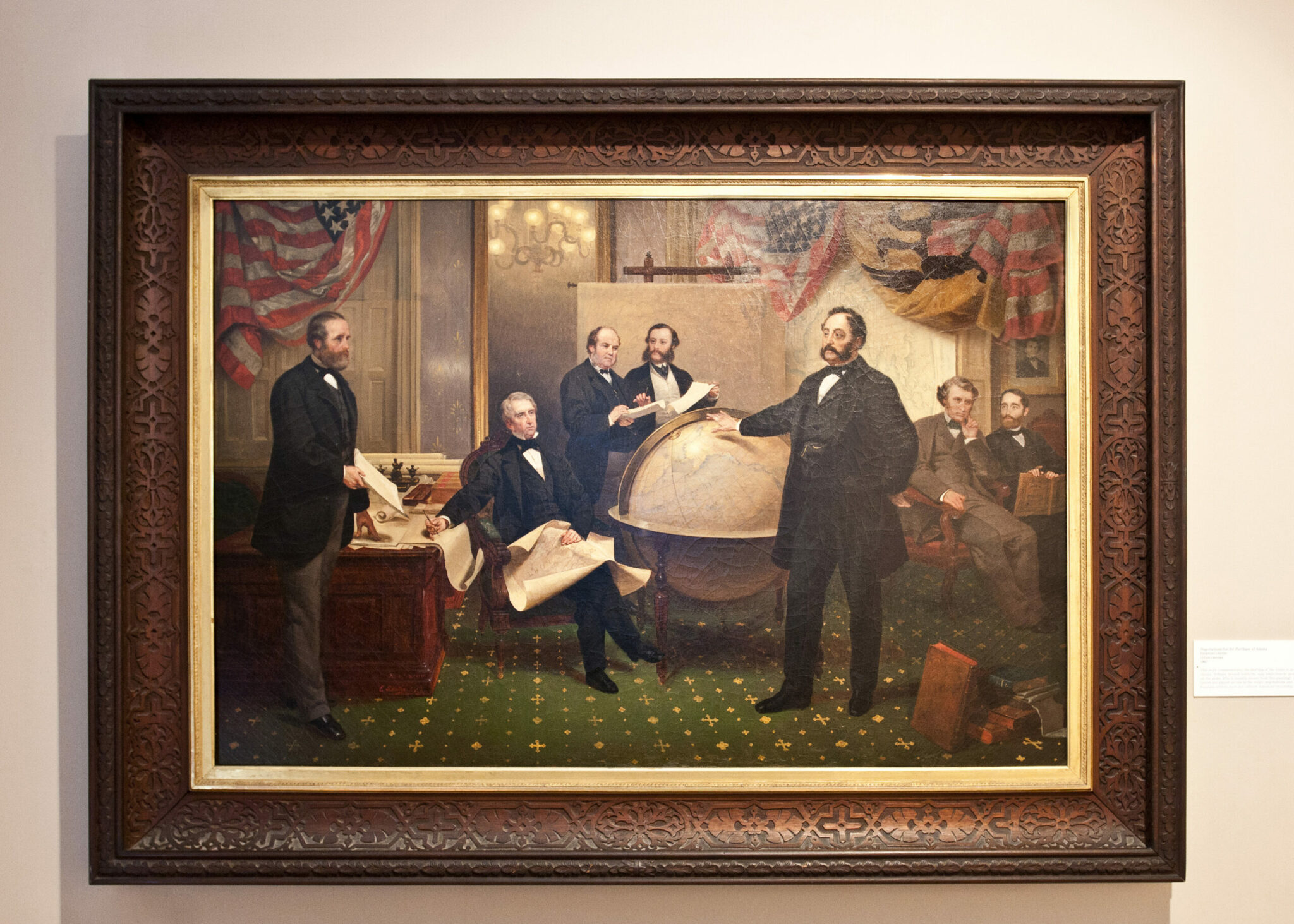 Then, in 1896, gold was discovered in Alaska. Since then, huge deposits of oil and gas have been found there as well. So, by the time Alaska became a state in 1959, no one dared call it “Seward’s Folly” any longer!

Alaska cost the U.S. only about two cents per acre!