What was the Alaska Native Claims Settlement Act and When was the Land claimed by Alaska’s Natives Returned?

When Alaska became a state in 1959, the U.S. government took control of more than one-fourth of the new state’s land.

Much of the area was claimed by native Alaskans, but they were given no money for it.

In 1971, Congress tried to right this wrong by passing the Alaska Native Claims Settlement Act. This law returned 44,000,000 acres of land to native groups. 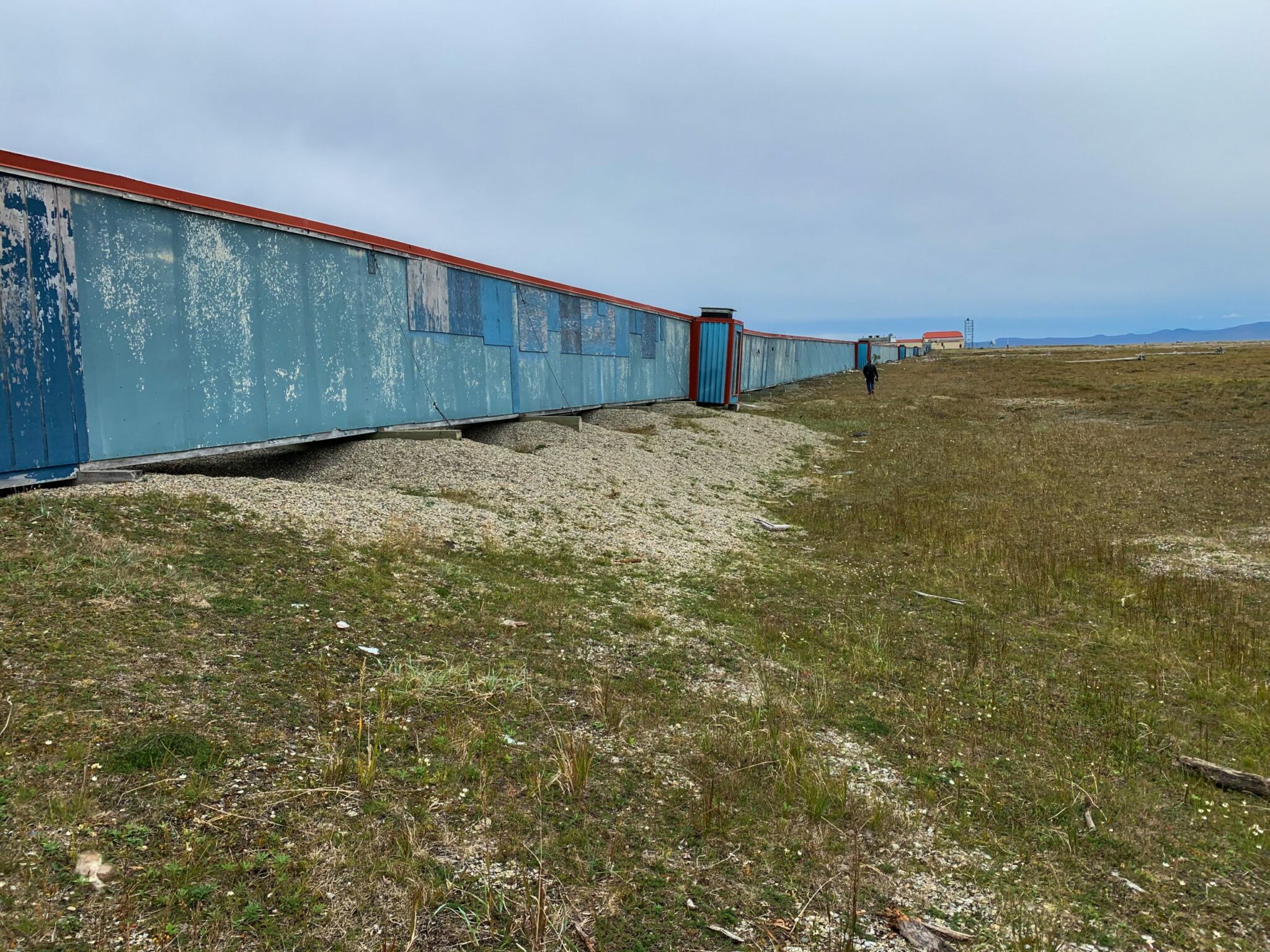 They were also given $462.5 million and rights to future mineral and oil income worth about $500 million.