How Big Is Alaska Compared To Other States In the U.S. and What Makes Alaska Unique?

In fact, just one glacier, the Malaspina, between Anchorage and Juneau, covers an area larger than Rhode Island. 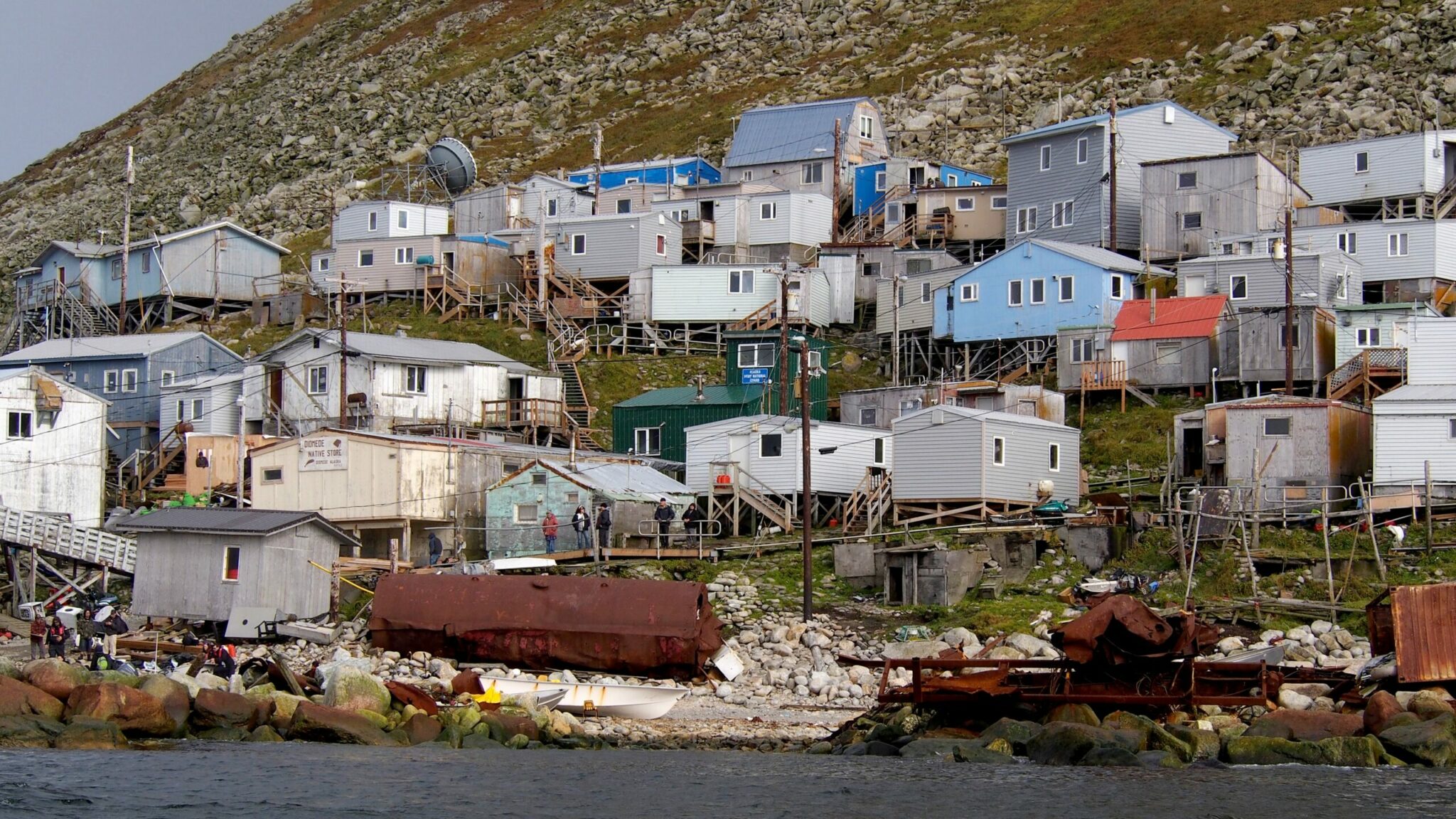 The area of Alaska is huge compared to the rest of the United States, but maps can make it hard to compare sizes accurately.

Some maps show Alaska and the conterminous United States to scale, showing just how big Alaska is compared to other states.

Alaska is the only state in the Union that provides local government services through political units called boroughs, rather than counties.

Boroughs collect taxes and otherwise work like counties, but in general they offer fewer services.